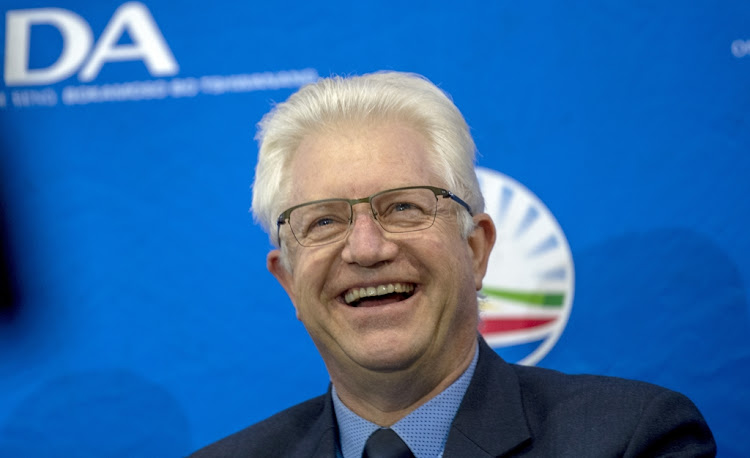 Politicians were given a chance to tell Cape Town's residents how they will change SA should they win the 2019 election.

eNCA on Thursday launched its first election debate in the Western Cape. The debate, held at Town Hall in Mitchells Plain, saw scores of EFF, ANC, DA and Good supporters make their way to the venue.

Here are some of the issues that each politician touched on:

Until you feel the change in Hanover Park, Langa and Gugulethu, then there is no change here. What Good will do is we will make sure that we have built good communities, that we provide good education, that we provide job opportunities. All the jobs that have been created in the past year in the Western Cape, 26,000 were created in Cape Town under my leadership.

"As the EFF, our elections theme is ‘Our land and jobs now’. The fact of the matter is that everything that happened in South Africa started from the Western Cape. Land dispossession that resulted in the first revolution that was taken up by our people that defended their land against colonisers, it started in the Cape. The brutal killing of our people over their land, started from the Western Cape."

South Africans living abroad who want a say in the future of the country are mostly living in Europe, but the expats who are keen to vote in the May ...
Politics
3 years ago

#FeesMustFall activists set for parliament as they make EFF's list

#FeesMustFall activits have made it onto the EFF's list of potential members of parliament.
Politics
3 years ago

An internal ANC poll says the party is likely to attract an increased number of white voters in Gauteng at the May 8 elections.
Politics
3 years ago