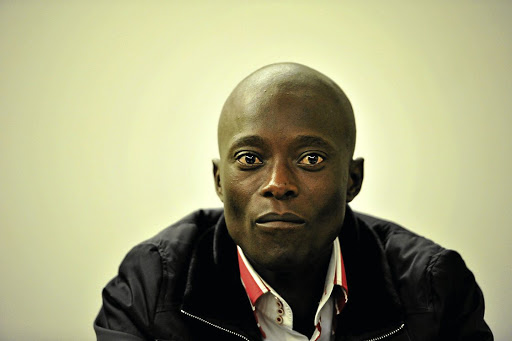 As an ANC-aligned mayor was due to appear in court linked to the murder of former ANC Youth League leader Sindiso Magaqa, the DA lashed out at the ruling party.

The DA in KwaZulu-Natal on Monday launched a scathing attack on the ruling party ahead of the high profile court appearance of Harry Gwala municipality mayor Mluleko Ndobe, who was arrested on Sunday.

All attention will be shifted to the Umzimkhulu Magistrate's Court on Tuesday where Ndobe is expected to appear in connection with Magaqa's death. It is not yet known exactly what charges he will face.

It is also believed that other men will appear alongside Ndobe, but this could not immediately be confirmed.

One of the two councillors who were injured in an ambush which claimed the life of former ANC Youth League secretary Sindiso Magaqa said she is not ...
Politics
3 years ago

On Sunday, ANC provincial secretary Mdumiseni Ntuli confirmed that Ndobe was first taken in for questioning, and then later arrested.

Magaqa was ambushed outside his home in Umzimkhulu in 2017 and shot multiple times. Despite apparently being on the mend, he died in a Durban hospital in September 2017.

At the time his family claimed that he was poisoned, but a post-mortem found that this was not true.

LISTEN to further debate on the topic:

In a media statement on Monday, the DA said it is not shocked by Ndobe's arrest, citing the findings of the Moerane Commission into political violence in KZN.

"The DA has long stated that the ANC harbours criminals. The Moerane Commission also revealed this fact. The arrest of Ndobe highlights what we have been saying all along - that political hits are the result of internal ANC fights and corruption.

"During the passing of Magaqa, it was reported that the family of Magaqa refused Ndobe entry to Magaqa's home. The passing of Magaqa was allegedly linked to corruption at the municipality which was described as rife and the Harry Gwala regional conference," the DA statement read.

Twitter is pleased with the arrest of an ANC official in connection to Sindiso Magaqa's murder.
News
3 years ago