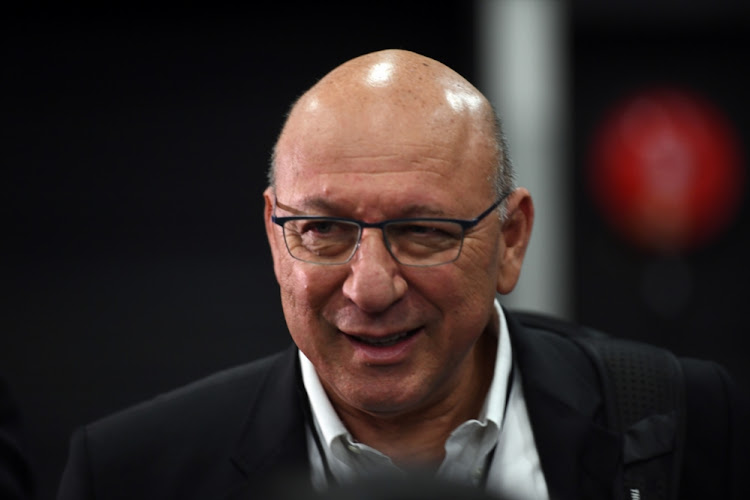 The report submitted to finance minister Tito Mboweni that recommended Kieswetter for the job noted that Manuel, who chaired the interview panel, disclosed that he had a past relationship with him.

“The chair of the panel [Manuel] declared that one of the candidates [Kieswetter] worked under him in a past capacity, and he is still on friendly terms with the candidate,” the report to Mboweni reads.

On Wednesday, Mboweni announced that Kieswetter had been appointed to head SARS after a recommendation from the panel.

Preempting the announcement, the EFF accused Manuel of nepotism.

In a statement, EFF spokesperson Mbuyiseni Ndlozi said the interview process went against the spirit of transparency and openness.

“It has now emerged that the reason [for the secrecy] is that one of the candidates who was interviewed, and favoured by the panel, is a dodgy character called Edward Kieswetter, who is not just a relative of Trevor Manuel, but a close business associate and companion,” Ndlozi said.

He said Kieswetter was earlier unlawfully appointed by Manuel as deputy SARS commissioner during his stint as finance minister.

Both President Cyril Ramaphosa and Mboweni threw their weight behind the new SARS boss.

The panel said in its report to Mboweni, which was sent to Ramaphosa, that of the candidates interviewed, Kieswetter was best placed for the job.

“Based on what is known to the panel of candidates’ qualifications, experience, management style, track record and competencies, the panel is of the view that Mr Kieswetter is best suited to the position of commissioner for SARS,” the report reads.

The panel claimed that Kieswetter has the strongest likelihood of achieving success in restoring revenue collection, restructuring SARS and making firm and tough decisions timeously and holistically, while maintaining strong relations with stakeholders.

The panel noted that he was the best candidate for restoring SARS’ credibility and integrity.

Sars employees set to down tools over wages

For the first time in a decade, Sars employees are set to down tools in a strike over wages that could disrupt the movement of goods across the ...
News
3 years ago

See which SA public officials earn more than the president

Top executives in at least 24 government-funded agencies earned more than Jacob Zuma in his final year as state president.
News
3 years ago