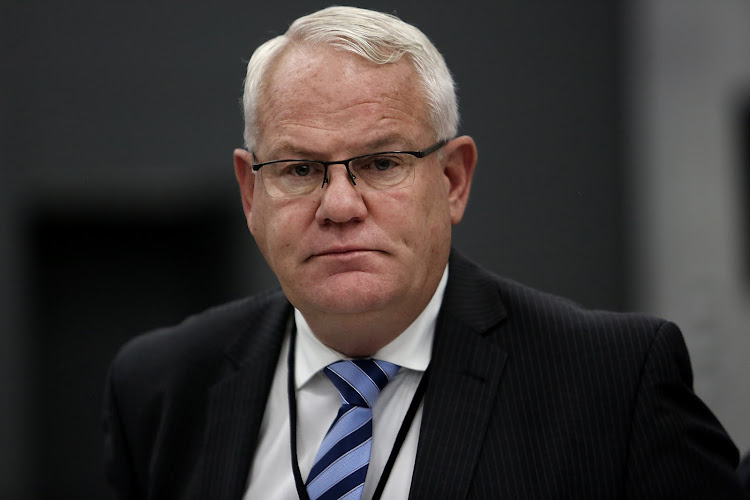 Former KZN Hawks boss Johan Booysen described how he felt "ambushed" at a heated meeting at the office of then police commissioner Mmamonnye Ngobeni - where controversial Durban businessman Thoshan Panday was present.

Panday, at the time, was the prime suspect in Booysen's investigation into fraud and corruption within the police's provincial supply chain management department.

"I felt like I had been ambushed," Booysen said.

He was testifying at the state capture inquiry on Wednesday.

Present in Ngobeni's office for the meeting, which Booysen said took place in June 2010, was Panday, his attorney Tashya Giyapersad, and advocate Muzi Mkhize.

"I felt very uncomfortable because I had now realised that Panday was one of the main subjects of this investigation that we were busy with. It was almost as if he chaired the meeting. I was basically peppered with questions from Panday and Giyapersad," Booysen said.

Vassan Soobramoney was one of the lead investigators on the case.

It has been alleged that Panday, who has links to former president Jacob Zuma, was then favoured by Ngobeni to obtain, among others, a lucrative police ­accommodation contract during the 2010 ­World Cup.

It is alleged that Panday inflated prices and pocketed about R60m from the deal.

Booysen alleged Ngobeni instructed him at the meeting to investigate Soobramoney for extortion.

"I was actually quite annoyed in the way in which he (Panday) carried on there, as if he was the provincial commissioner.