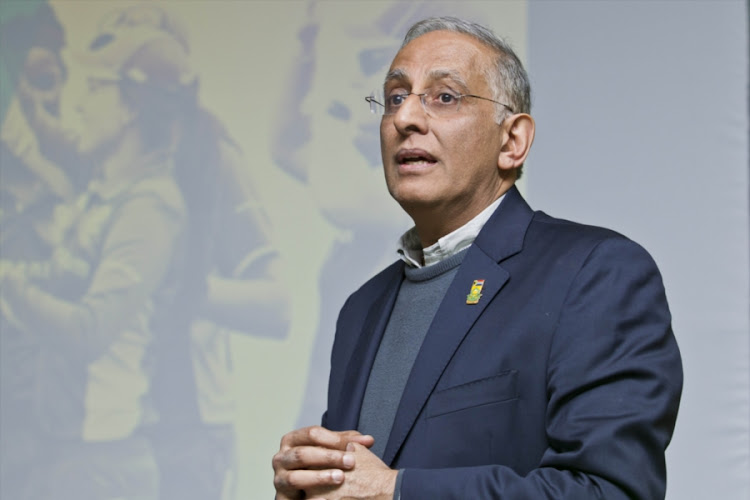 Cricket SA (CSA) has denied reports that the board asked chief executive Haroon Lorgat to resign as a result of a fallout he has had with chief financial officer Nassai Appiah.

But The Times has confirmed that a mediation process is under way to resolve "differences" between Lorgat and Appiah.

The report, published on website Cricbuzz yesterday, implied the impasse was related to Lorgat's involvement in the sale of broadcast rights for the Global T20 (GT20), which is scheduled for its inaugural edition in November and December.

Arendse said Lorgat's role around the sale of broadcast rights was subject to oversight.

He said: "The CEO has the full support of the CSA board with regard to the negotiation of broadcast rights and he reports regularly to a subcommittee of the board that includes the CSA president and two of its independent directors, who, in turn, report to the board."

People in Appiah's position, Arendse said, are usually significant figures in deal-making between CSA and broadcasters. "[But] it's not part of his job function; it's the function of [commercial manager] Clive Eksteen."

But there was an issue between Lorgat and Appiah. "Differences between Nassai Appiah and Haroon Lorgat were referred by agreement to independent private mediation and the process is still ongoing," Arendse said.