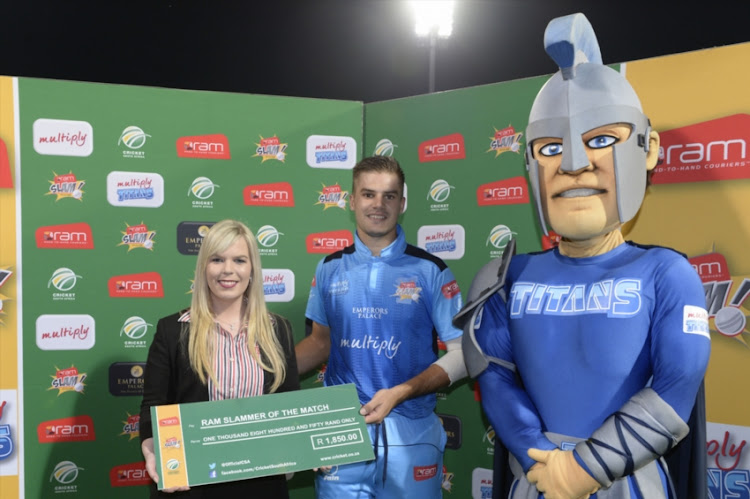 Two out of three ain’t bad.

Except when you lose two and are left with only one.

Two familiar brands in the form of Sunfoil and Ram were missing from the franchise and domestic fixtures Cricket South Africa (CSA) announced for the 2018-19 season on Monday.

Their omission will be seen as further evidence that CSA‚ who have been heavily criticised for their handling of a proposed new T20 tournament‚ are losing credibility and with it the confidence of potential patrons.

Sunfoil have backed the franchise first-class competition since 2012-13 and the provincial series in the format since 2014-15.

The sunflower oil producer was a regional sponsor in KwaZulu-Natal when CSA‚ battling fallout from a scandal over undeclared bonuses‚ secured their support for Test cricket in 2011-12.

They opted out for the 2016-17 edition but were back on board last season‚ when a full complement of South Africa’s players brought bigger crowds and increased public and media interest.

But neither Sunfoil nor Ram Slam feature on next season’s fixtures‚ which means the only franchise or domestic title sponsor CSA have retained are Momentum‚ who will again put their brand on the franchise one-day competition.

Sunfoil’s logo will also disappear from Test arenas next summer.

“The Ram partnership with CSA as the title sponsor of the T20 Challenge was only for the 2017-18 season after they pulled out in 2016‚” a CSA spokesperson said on Monday.

“Sunfoil have opted not to renew their sponsorship with CSA for Test cricket and for the four-day franchise competition.

“However we are at a more advanced stage in negotiations with a replacement and are confident we will be able to conclude the arrangement soon.”

Sunfoil sources confirmed CSA’s statement while Ram Slam did not respond to questions.

Monday’s news comes in the wake of SuperSport’s withdrawal last week from an equity deal with CSA for the as yet unplayed new T20 project.

What was to have been the T20 Global League was aborted weeks before it was scheduled to start in November over what CSA said were concerns over the financial losses it would rack up.

CSA apparently are determined to launch the competition this November but they have yet to name sponsors.