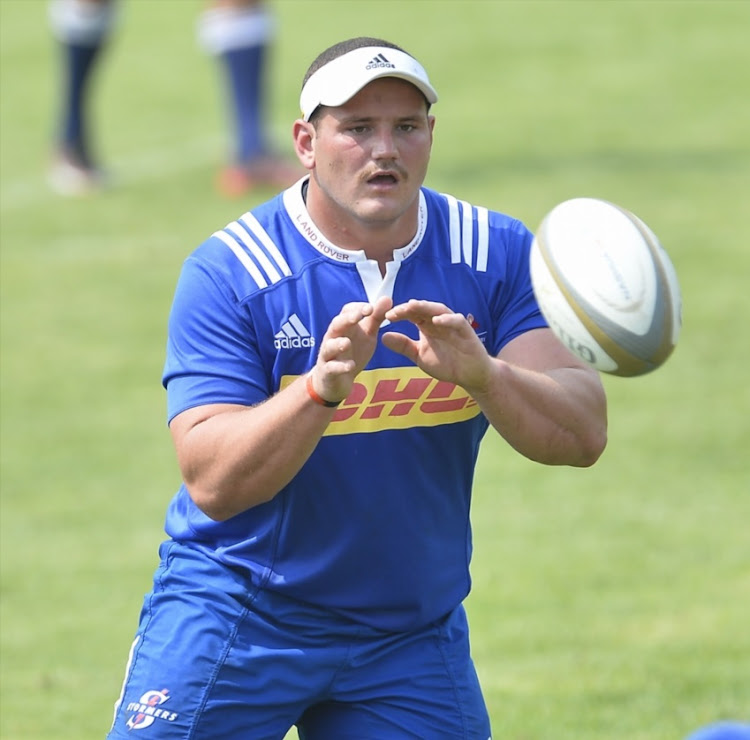 Stormers coach Robbie Fleck named nine injured players in an expanded 47-man squad for the 2018 Super Rugby camapaign‚ underlining how much the squad has been affected by knocks in the off-season.

But there was good news on Bok tighthead Wilco Louw‚ who isn’t as seriously injured as initially feared and will be available for the Stormers’ season-opener against the Jaguares at Newlands next week.

There were fears when Louw hobbled off the field against the Bulls in a warm-up game in Wellington last weekend that he had suffered major hip flexor damage.

Scans though‚ revealed an abductor strain and Fleck confirmed that he would be back in full training on Monday.

Bok captain Eben Etzebeth is among the nine wounded after sustaining a shoulder injury playing against Wales in Cardiff last November and at this stage no exact time frame has been put in his return.

“It’s not ideal but 80% of those injuries occurred before the pre-season even started‚” Fleck said.

“They were inherited from Springbok and Currie Cup campaigns. Only SP Marais‚ Ali Vermaak and Scarra Ntubeni were injured in pre-season training.

“But out of those guys will be available post our tour‚ which is good news.”

The Stormers open their campaign against the Jaguars before a three-match Australasian tour where they meet the Waratahs‚ Crusaders and Highlanders.

“It’s frustrating to have so many injuries at this stage‚ especially in the pack‚ but it is what it is‚” Fleck said.

“On paper we have a great pack and spent a lot of time recruiting the right players and putting succession plans in place to make sure our tight five‚ and entire pack is as strong as it can be in order to win this competition.

“At one stage it didn’t look healthy with Siya Kolisi‚ Wilco and Pieter-Steph du Toit doubtful for the first game‚ so it could have been worse.

“Injuries give youngsters a chance and it’s up to the senior players to lead.

"We still have the mindset that we have a very strong pack and we have got to believe that regardless of who puts the jersey on‚ it is going to be a real strength of ours.”

Kolisi was confirmed as captain for a second season while prop Steven Kitshoff will act as vice captain at this stage of the season.

“We have a tough start to the season but we don't look at it that way‚” Kolisi said.

“Our most important game is against the Jaguares next week because we have to win to make sure we start the season positively and go on tour with a confidence boost.”