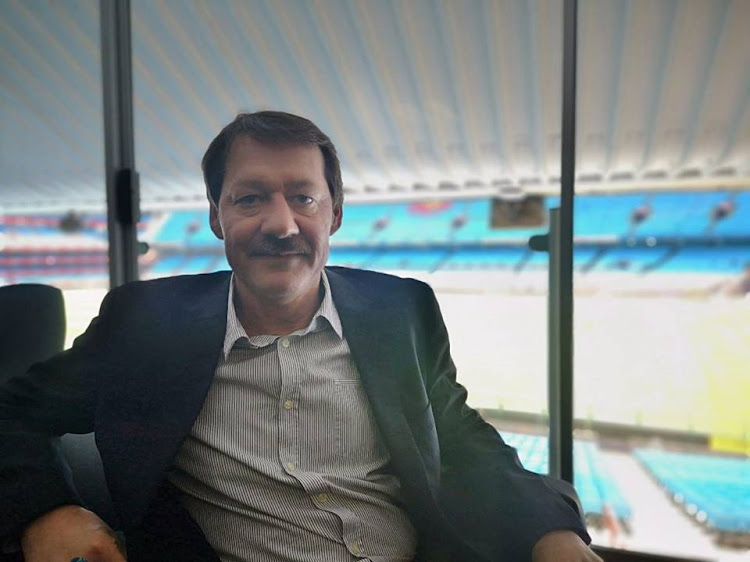 The Blue Bulls Company chief executive Alfons Meyer says the union has tried to keep the players in SA but could not match the offers from overseas clubs.
Image: The Bulls/Facebook

The Blue Bulls Company has confirmed that chief executive Alfons Meyer will be leaving his post at the end of May.

Meyer arrived at Loftus largely unheralded at the beginning of last year to take over from long-serving Barend van Graan‚ who stepped down after he spent 11 years in the position.

“I thoroughly enjoyed my time with the Bulls‚ it has been the highlight of my professional career‚” said Meyer.

“I wish the staff and players all the best‚ especially during these extraordinary times. I will remain a loyal supporter forever.”

Blue Bulls board chairman Pieter Uys said it is with regret that Meyer is leaving the Blue Bulls Company.

“We would like to thank Alfons for his great contribution to the company‚” Uys said.

“Over the past year he has been instrumental in the restructure of the Blue Bulls Company‚ and has laid a strong foundation on which the company can build and become the world class team again that it once was. We respect Alfons' decision to step down and wish him well in his future endeavours.”