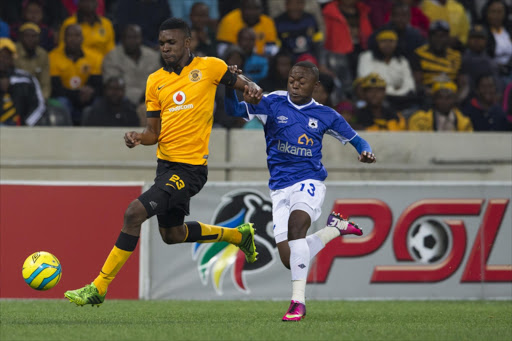 Siwahla, who has played for a number of clubs in South Africa, has been training with Chiefs for two weeks now and based on his showing at training, he has clearly impressed. KickOff confirmed the deal on Thursday.

Siwahla began his career with Ajax Cape Town in 2004. He became the youngest player to score a goal in South African PSL-eral in 2004 at the age of 15 years and 174 days when he scored in an ABSA Cup game against Dynamos.

It is the latest stop in a career he has spent hopping around several clubs having started as a teenager at Ajax Cape Town, where he shot to fame as the youngest scorer in Premiership history, aged 15.

He has also played for Bloemfontein Celtic, Chippa United and Mpumalanga Black Aces.