Pienaar to join his new Wits colleagues this week 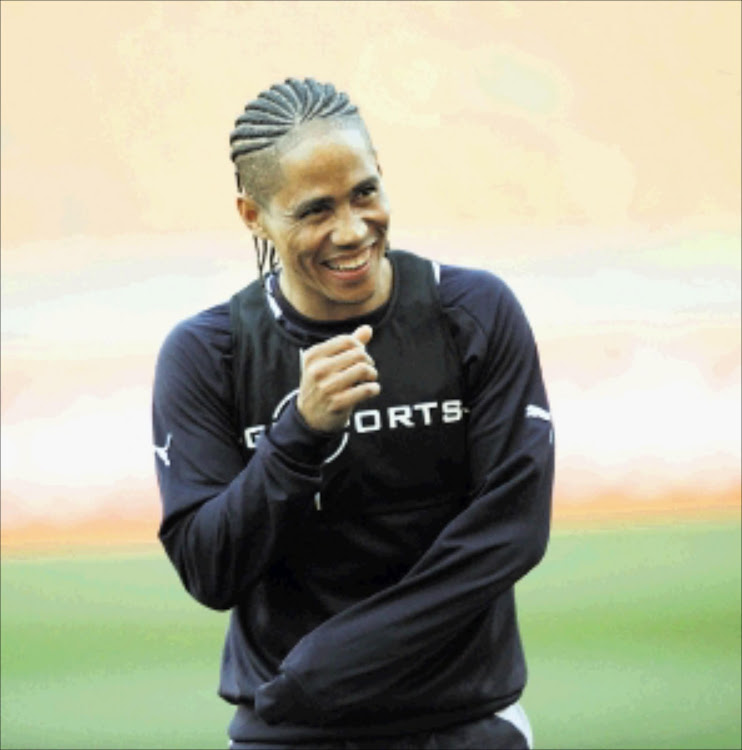 Steven Pienaar will begin his pre-season preparations with Bidvest Wits in the Cape this week after a fleeting trip back to his home in the Netherlands to sort out family matters.

The 35-year-old‚ whose wife is from Amsterdam‚ joins up with his new teammates as the champions jet out to Cape Town on Wednesday for Gavin Hunt’s annual ultra-marathon of matches‚ gym work‚ running and mental toughness testing.

Pienaar was in Johannesburg last week to meet with the coach and officials and sign his new contract but will only join in full-time training with his new teammates from this week.

Wits will arrive on Tuesday and have games lined up daily for a week against the likes of Cape Town City (Friday)‚ Stellenbosch (Saturday)‚ Ajax Cape Town (Sunday) and the new Ubuntu Cape Town FC among others.

Friday’s match at the Athlone Stadium will see Pienaar come up for the first time against ex-team mate Benni McCarthy‚ another former Bafana Bafana legend.

Hunt puts his players through a Spartan regime and piles on exercise to leave the squad literally exhausted at the end of their sojourn in the Cape next Monday.

But they come out of the trip tougher and with a basis of fitness that will stand them in good stead for the season.

They rise before dawn on cold winter’s mornings at 6am in the morning for a run or gym session‚ then work on the training pitch in mid-morning‚ followed by a 3pm match.