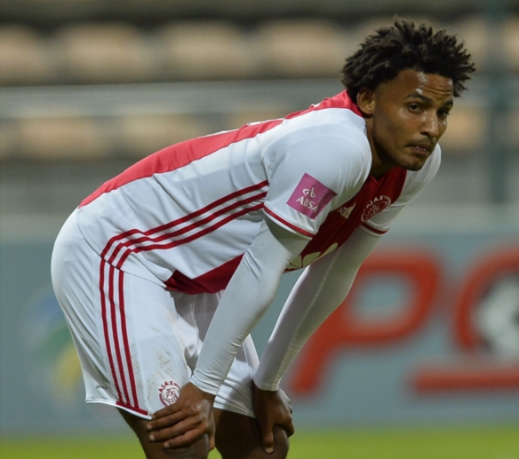 Ajax Cape Town have agreed a fee for the sale of defender Rivaldo Coetzee to Scottish Premier League side Glasgow Celtic‚ the club confirmed on Monday.

The 20-year-old scored his first goal in professional football for Ajax in their 1-1 draw with Lamontville Golden Arrows on Saturday‚ which now looks as though it will be his final game for the Urban Warriors.

“Ajax Cape Town is extremely proud to announce an agreement with Glasgow Celtic‚ for the sale of defender Rivaldo Coetzee has been concluded‚” Ajax said in a statement.

“[Celtic manager Brendon] Rodgers believes Coetzee is a perfect fit for Celtic as he is a ball-playing‚ dual-footed centre-back with an impressive range of pass.

“Everyone at Ajax Cape Town is extremely proud to see one of our own take the next step in their football career and wishes Coetzee all the best in his future endeavours. Good luck and make us proud ‘Riva’!”

Coetzee‚ who was named in the Bafana Bafana squad for the 2018 FIFA World Cup qualifiers against Cape Verde early next month‚ made his Ajax and national team debuts as a 17-year-old in 2014.

He has been a stalwart of the Ajax defence ever since and his loss‚ while expected‚ will be a blow for coach Stanley Menzo‚ who is already short on centre-back options.

Coetzee becomes the latest player to leave Ajax for Europe‚ following most notably Steven Pienaar‚ Daylon Claasen and Thulani Serero‚ who all went to Ajax Amsterdam.

The last was goalkeeper Anssi Jaakkola‚ who moved to English Championship side Reading at the start of last season.