Masuluke’s date with destiny looms large at the Fifa Awards 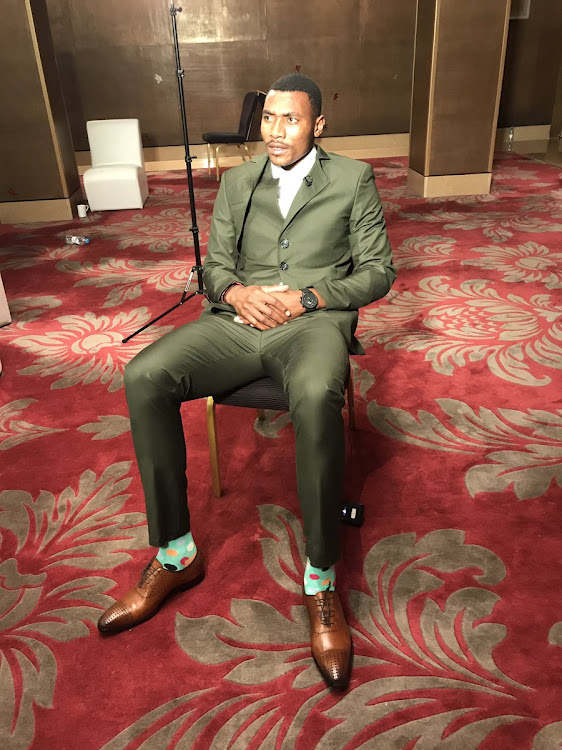 In a matter of hours at The Best Fifa Football Awards in London‚ the Baroka FC goalkeeper will find out whether he is named the winner of the prestigious Puskas Award for his spectacular overhead goal that he scored against Orlando Pirates in a league match last year in stoppage time in Polokwane.

The 24-year old Masuluke faces tough competition form of Arsenal striker Oliver Giroud‚ who scored a scorpion kick in an English Premiership match against Crystal Palace‚ and Deyna Castellanos of Venezuela who scored from the halfway line.

Masuluke’s has been endorsed by many people around the world including Olympic sprint legend Usain Bolt who recently said that he will vote for the goalkeeper.

“I’d vote for Oscarine Masuluke. For a goalkeeper to score an overhead kick in stoppage time like that is impressive‚” Bols told Fifa.com.

Though Masuluke is up for the Fifa award‚ he did not win the the PSL Goal of the Season award which was based votes by the public as it went to Kaizer Chiefs star midfielder Siphiwe Tshabalala.

Masuluke earlier today posted pictures on his social media platforms wearing a suit and doing behind the scenes interviews.