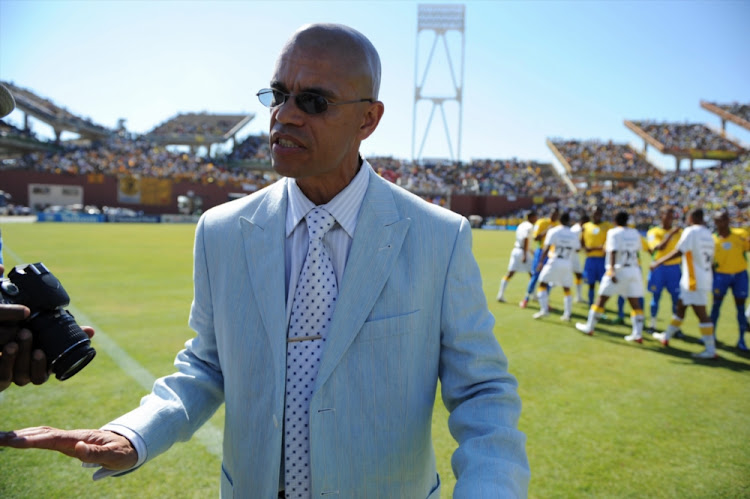 “Is it right for somebody who has this serious accusation‚ which has now become a formal complaint filed with the South African Police Service (SAPS)‚ to lead the organisation (Safa)? The issue of a resignation is a personal conscience issue. It is an issue for the man himself to sit down and say‚ ‘Am I the right person‚ being faced with this thing‚ to continue to lead this organisation?’” Ncobo said in an interview with the SABC.

Ncobo said he will lobby against Jordaan within and outside Safa.

“We are going to go to the likes of Sasol‚ SAA‚ Burger King and the others and ask them‚ ‘Don’t you have women in your organisation? When you are keeping quiet and there is a formal rape case against this person who’s a custodian of the sponsorship relation‚ why are you quiet?’”

On Monday‚ Ncobo tweeted: “I’m sorry‚ but I’ve been advised that due [to] security risk I should refrain from talking about these matters until further notice. [I] will be back.”

I'm sorry but I've been advised that due security risk I should refrain from talking about these matters until further notice.Will be back

Musician and former MP Jennifer Ferguson opened a case of rape against Jordaan.

Ferguson said in a statement she initially sought to settle the matter “outside of the process of legal prosecution”. “To this end I offered Mr Jordaan the opportunity to engage with me in a mediative process outside of formal legal action‚” Ferguson said.

“Despite this offer‚ he chose not to engage with me and denied the allegation through a media statement. There are other survivors of sexual misconduct who will now stand with me.”

Ferguson said she wanted an approach that was “consistent” with the Truth and Reconciliation Commission (TRC) procedure. “This TRC process acknowledged the common humanity and need for healing of both the victim and the perpetrator and a place where one’s mutual humanity can be revived‚” Ferguson said.

“I do not seek monetary award but justice for myself and every victim of abuse in this country‚ in the hope that other survivors will be assisted to disclose and find justice‚ support and healing.”

Ferguson broke her silence on Facebook on October 18 last year after Jordaan allegedly raped her at the Holiday Inn in Port Elizabeth 24 years ago.

Jordaan denied the claims in a statement issued by his attorney Mamodupi Mohlala-Mulaudzi last year. He said he kept quiet on the matter because of his “empathy” with the victims of gender-based violence.

“Jordaan has‚ however‚ after careful consideration decided to assert his innocence. Whilst Jordaan supports public debate as an essential tool to highlight the issue of gender-based violence ... in this case there are two opposing versions that cannot be resolved in the media‚ or elsewhere‚ in substitution for a court of law‚” the statement read.

EWN on Sunday reported that Jordaan's lawyer Mamodupi Mohlala-Mulaudzi said Jordaan still denies the allegations and that the legal system is “the only forum in which her (Ferguson's) version can be tested”.

Police spokesperson Colonel Lungelo Dlamini confirmed that Ferguson opened a case of rape at Parkview police station in Johannesburg before it was transferred to Port Elizabeth.