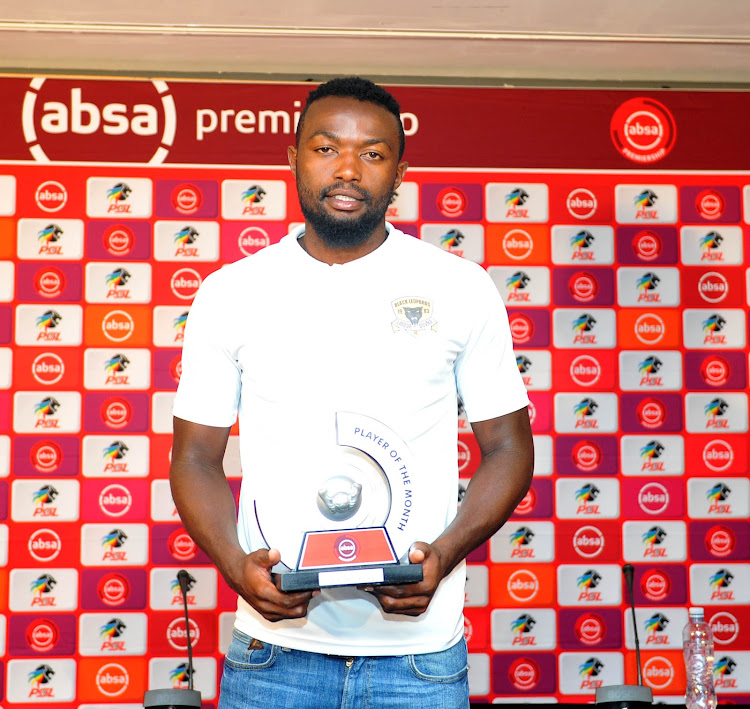 Mwape Musonda not only scored the first league hat-trick in over a season when he helped Black Leopards achieve a come from behind 3-2 victory over Chippa United on Sunday but also marked the 150th hat-trick of the Premier Soccer League era.

The Zambian strikers’ goals marked the first hat-trick in the league since Rhulani Manzin got three for Chippa against SuperSport United almost two years ago at the end of the 2016-17 season.

But if cup competition is added to the equation‚ it was the second hat-trick of this season after Khama Billiat bagged the match ball with three against Zimamoto of Zanzibar for Kaizer Chiefs at the start of their abortive African Confederation Cup campaign in November.

Mamelodi Sundowns coach Pitso Mosimane is in no doubt who should be crowned as the Premier Soccer League’s (PSL) Midfielder of the Season when the ...
Sport
2 years ago

There have been only five hat-tricks in the last three seasons‚ which means it has been slow getting to the 150-mark‚ which takes in not only in league action but also domestic cups and a sprinkling in African club competition as well.

The 2015/16 season produced a particularly good return with a total of eight hat-tricks after many years where a trio of goals from a player in a single game had become a rather rare item.

But it was 20 years ago - in the 1998/99 season‚ when Sundowns pipped Kaizer Chiefs to the title – that a record 15 hat-tricks were scored in a single campaign.

Pollen Ndlanya‚ with a total of six‚ leads the individual total number of hat-tricks. Four of them were scored for Chiefs and one each during his brief tenures at AmaZulu and Pirates.

'What budgets are you complaining about?' says Sundowns coach Pitso Mosimane to SA sides

After Mamelodi Sundowns successfully negotiated passage to the quarterfinals of the Caf Champions League with a commanding 3-0 win over Lobi Stars of ...
Sport
2 years ago

Antony Laffor still has a chance to match him with a total of four career hat-tricks‚ three of them in the colours of previous club SuperSport United.

The fastest hat-trick in South African football remains the five minutes it took James Chamanga to score from the 20th minute to the 25th minute for Moroka Swallows against Platinum Stars in December 2007.

He went on to add two more late in the game for a five-goal haul.

Bongolethu Jayiya‚ then at Cape Town City‚ took 10 minutes to score a trio of goals from the sixth to the 16th minute in a 4-1 thumping of Chippa United at the Athlone Stadium in April 2017.