Rangers boss Gerrard focused on targets ahead of landmark game 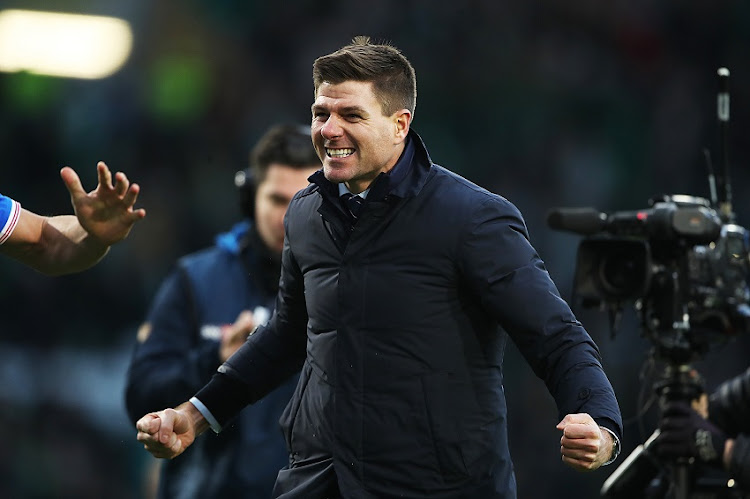 Rangers manager Steven Gerrard, who takes charge of the Scottish Premiership club for the 150th time on Saturday, said he remains as focussed as ever on rebuilding the team and pushing them towards success.

Rangers, the club of Bafana Bafana midfield star Bongani Zungu, lead the 12-team league with 66 points from 24 games and hold a 20-point advantage over defending champions and “Old Firm” rivals Celtic, who have two games in hand.

"I'm really proud to have been manager for 149 games and proud of the effort the players and support staff have given me. I hope there are many more to come," Gerrard told reporters ahead of Saturday's clash with Ross County.

"I'm looking forward very much to the future and pushing towards us being a successful group. That's the challenge for me and everyone at the club," the 40-year-old said.

"It's a journey I've enjoyed immensely. I'm in a better place, from an individual point of view, from what I've learnt. I want to continue to push myself in all areas to become a better manager."

Rangers were second and 13 points behind Celtic with a game in hand when the 2019-20 season was ended prematurely due to the COVID-19 pandemic.

But former Liverpool skipper Gerrard, who took charge in 2018, is now in a position to deliver Rangers' first league title in a decade. He has also guided them into the Europa League last-32.

"I knew walking into this job, it wasn't going to be an overnight change, it was going to be a process," he added.

"I've been reluctant to mention targets but I was well aware of what was expected. Knowing it was going to take time and a certain amount of windows, that hasn't surprised me.

"It's played out exactly as I thought. We need to remain focused on what we're trying to achieve."