EDITORIAL | Bend opinion all you like, politicos, but we won’t be beholden to you

We are not spin doctors. We are balanced and fair, and will remain so, no matter what 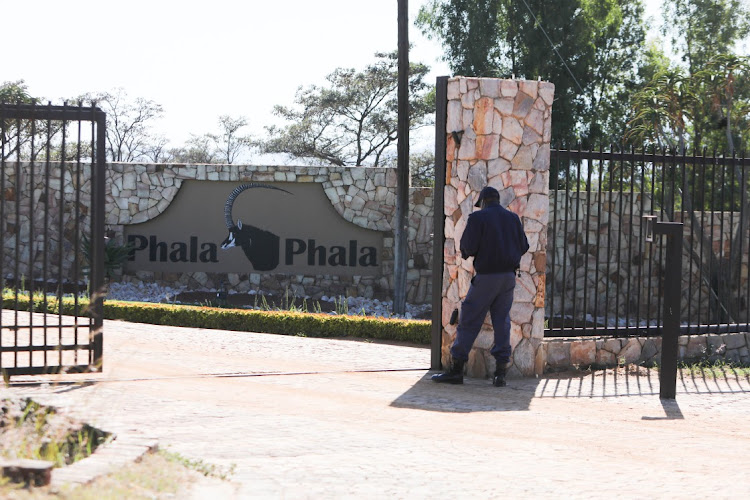 At the best of times, the political environment in our country is a highly contested, factious space, which is perhaps a by-product of a thriving democracy.

Another essential of democracy has to be the freedom to express different, even competing views and ideas, with the free flow of information to citizens.

The big political story unfolding in our politics today is the run-up to the ANC’s national conference in December, where the party will choose a new leader, who in turn is likely to be our next president if the ANC wins the 2024 national election.

It is also a fact that developments in the ANC are, because it is the governing party, of interest to other political role players, some of whom may believe they stand to benefit from the outcomes of the ANC’s internal processes.

A case in point being the unwarranted attack this week directed at one of our colleagues at a press conference called by the EFF about the scandal surrounding President Cyril Ramaphosa after accusations of wrongdoing by former State Security Agency (SSA) head Arthur Fraser. As the Sunday Times, we are confident we have covered the story in a balanced and fair way, also raising pertinent questions in relation to the matter.

In the post-truth world that has come to characterise politics here and elsewhere in the world, we can expect increased attempts by political parties and other actors to control public debate and bend public opinion to their liking. A key element of that strategy is to attempt to discredit media which refuses to fall in line with a preferred perspective.

We see our role as covering developments in the country in an accurate and fair manner and, to the best of our ability, assisting our readers and general citizenry to make sense of the unfolding situation.

We have never claimed to be perfect and where we make mistakes, it is our policy to correct those promptly. Also, we subscribe to the Press Council, the sector regulator, to which complaints about our work can be directed.

However, what we will not do is to allow ourselves and our reporters to be cowed by any vested interests, political or otherwise, or to be turned into a mouthpiece for propaganda or spin. That is our pledge to you, our reader.