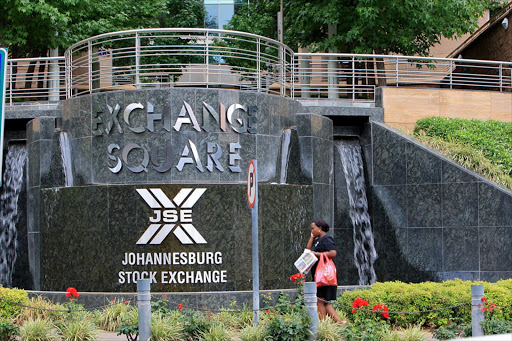 The JSE might look glitzy but is littered with pitfalls for would-be investors who don’t know what they’re doing.
Image: Katherine Muick-Mere

Gupta-owned Oakbay Resources and Energy faces the possible suspension of its JSE listing for failing to find a JSE sponsor willing to replace Sasfin Capital within a required 30 business days deadline.

“The JSE is currently engaging with the issuer and will communicate its decision in due course‚” the bourse said in a statement.

Oakbay‚ which publicly complained that all four of South Africa’s major banks refused to continue doing business with it for reasons they declined to publicise because of client confidentiality‚ said a statement to shareholders on Friday that it had “largely stabilised its transactional banking capabilities”.

On April 5‚ Oakbay notified shareholders that KPMG had resigned as its auditor with immediate effect and that Sasfin Capital had given notice it intended resigning as its sponsor on June 1.

Three days later‚ Oakbay announced that Atul Gupta has resigned as its chairman and his nephew Varun Gupta had resigned as CEO following “a sustained political attack on the company”.

SizweNtsalubaGobodo agreed to be the mining group’s auditor on April 21‚ enabling it to release its results for the year to end-February within the JSE’s three-month deadline.

“The company continues to proactively and positively engage with the JSE with regard to the process of appointing a JSE accredited sponsor‚ and shareholders will be advised accordingly with regard to any further developments in this regard‚” Oakbay said in Friday’s statement.