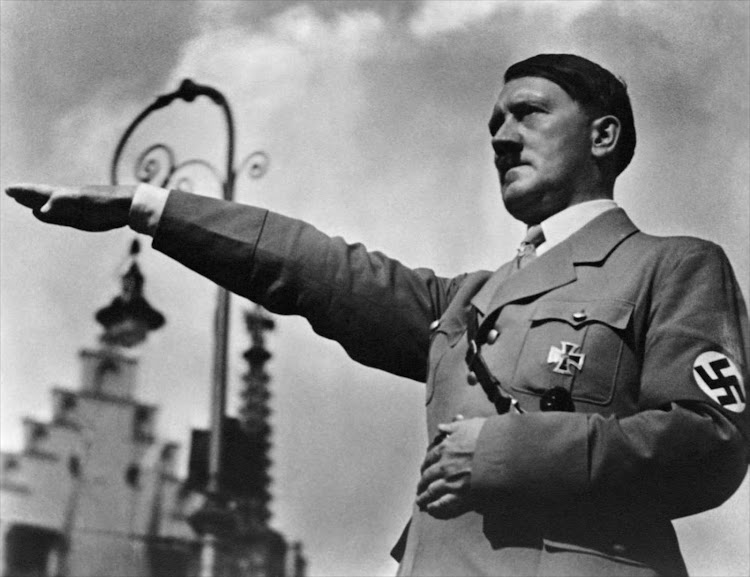 A Bank of Japan policymaker praised Adolf Hitler's economic policies on Thursday, but said they enabled the Nazi dictator to do "horrible" things to the world.

Yutaka Harada, a member of the board of Japan's central bank, said Western policymakers helped bring Hitler to power by being slow to apply John Maynard Keynes' proposals to fight the Great Depression.

Hitler had taken "wonderful" fiscal and monetary stimulus steps, which in turn led to "something horrible for the world" as his strengthened grip on power led to the Holocaust and massive human casualties during World War Two, Harada said in a seminar on monetary policy in Tokyo.

A BOJ spokesman said the central bank could not comment as it was not aware of the details of Harada's remarks.

Public figures in Japan, which was part of the World War Two Axis powers with Germany and Italy, have sometimes caused controversy with favourable comments about some aspects of the Nazi regime. At the same time, however, Holocaust-denial and neo-Nazi movements are essentially unknown in Japan.

Japanese Deputy Prime Minister Taro Aso drew criticism from a U.S.-based Jewish rights group over comments he made in 2013, but were later retracted, that were interpreted as praise for Germany's Nazi regime and Hitler's rise to power.