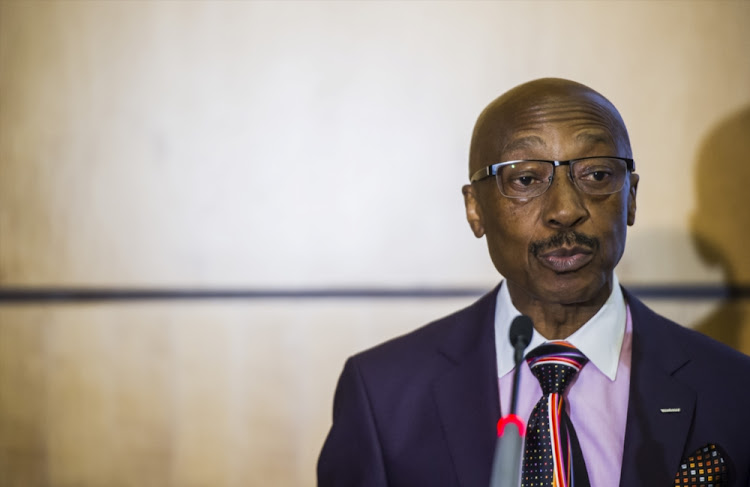 Finance Minister Malusi Gigaba's urgent push for an inquiry into tax administration and governance at the SA Revenue Services (SARS) should start with disciplinary action against commissioner Tom Moyane.

That's the view of the Organisation Undoing Tax Abuse (OUTA) which on Wednesday alleged that Moyane was "central to the breakdown in performance at SARS".

The civil action organisation urged Gigaba to urgently inquire into the tax affairs of his boss‚ President Jacob Zuma.

Gigaba said on Tuesday that Zuma had agreed to establish a judicial inquiry‚ citing among other reasons "weakening tax morality and challenges facing tax administration".

"In our opinion‚ Tom Moyane is central to the breakdown in performance at SARS‚" said Wayne Duvenage‚ OUTA's CEO.

"Under Moyane's reign‚ SARS has lost a vast amount of its talent and expertise‚ due largely to his false accusations and purging of people."

Zuma was expected to set an example for tax compliance and his tax affairs should be scrutinised‚ said OUTA.

"Unfortunately‚ we know that will never happen‚ so the scene will be set for a farcical inquiry that will attempt to paint the picture of trying to address the problems at SARS‚ whilst the real problems remain in place‚" said Duvenage.

OUTA called for an independent judicial inquiry into alleged maladministration and corrupt spending of taxpayers' money by government departments and state-owned entities.

"Investigating and taking meaningful action against those who perpetrate wasteful expenditure and corrupt use of tax revenues would mean there wouldn't be a shortfall for SARS to contend with in the first place and the tax revenues would reach their intended destination to drive growth and prosperity‚" Duvenage said.

"The immoral conduct of Government's tax spending is one aspect contributing to a declining tax morality and tax avoidance in South Africa and the authorities have themselves to blame for the mess they now find themselves in."

Gigaba poured cold water on speculation that the inquiry was related to damning allegations about SARS - and Zuma's tax affairs - made in the recently published book‚ The President’s Keepers.