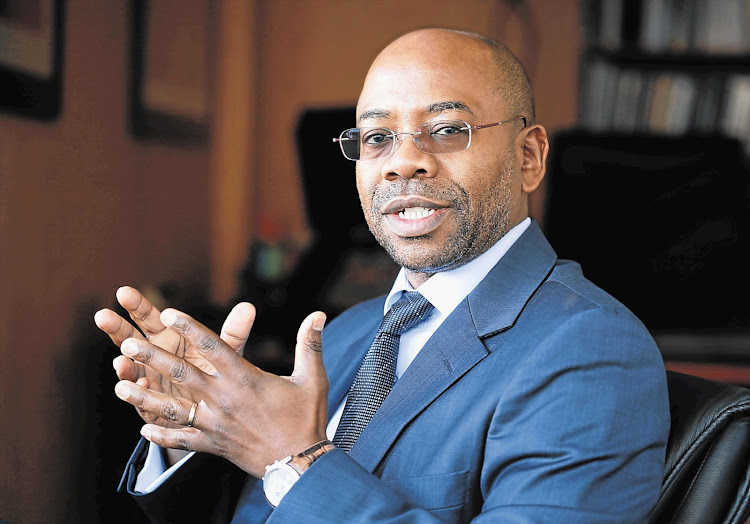 South African business leaders plan to boycott United States President Donald Trump’s address to delegates at the World Economic Forum’s meeting in Davos next week‚ because of his divisive “shithole” comments about Africa‚ El Salvador and Haiti and failure to apologise for it.

“It is our hope‚ however‚ that your presence will help stimulate a debate that inspires commitment to a world premised on basic principles of humanity‚ inclusivity‚ respect‚ tolerance and forbearance.

“An alternative‚ in other words‚ to a world where walls‚ disparagement and hate dominate the discourse of the leader of the US‚” Mohale wrote.

South Africans lashed out online against Donald Trump's "shithole" comment - so much so that it was among the top five countries in the world to vent ...
News
4 years ago

He said the overt racism of Trump’s statements were self-evident and that the American president had “cast a pall” over the symbiotic relationship between Africa and the US “by impugning the dignity of 1.2-billion Africans”.

“One can only imagine how these views have been received by the millions of Americans descended from the slaves‚ who were herded and sold like cattle‚ and shipped to the US to build its economy. In insulting the homeland of their ancestors – who had no say in the genocide and atrocity that was slavery – you have again violated the dignity of those with roots in Africa‚ wherever they are in the world‚” Mohale added.

He said it was encouraging that many Americans‚ including people in Trump’s Republican party‚ rejected the president’s “monochrome vision” for the United States.

“We join hands with them‚ in the same spirit of solidarity that many of your citizens showed in rejecting Apartheid and isolating those who sought to entrench racism‚ segregation and discrimination‚” Mohale wrote.

• See the full letter below

Open Letter to Donald Trump by SundayTimesZA on Scribd