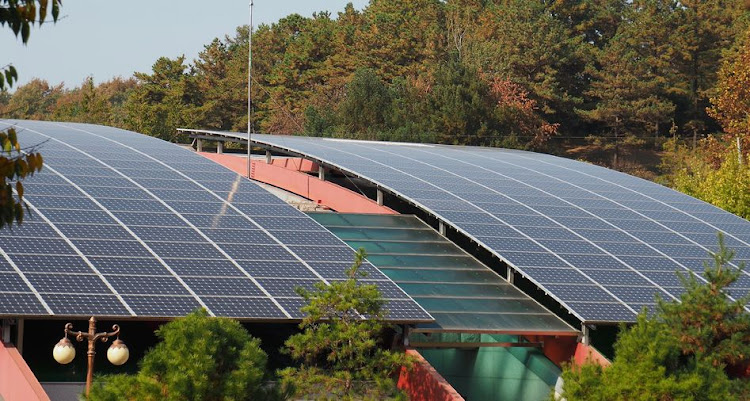 AfriBusiness says the proposed regulations seeking to compel consumers to register their generators are an attempt by government to recover from its low electricity sales‚ which are hitting its revenue.

The National Energy Regulator of SA (Nersa) recently published the Rules for Registration of Small-Scale Embedded Generation‚ a draft consultation paper which will require consumers to register with Nersa before connecting generators at their homes or businesses.

The rules apply both to off-grid systems‚ with no connection to the national electricity system‚ and systems connected to the grid in any way – whether or not they are intended to feed electricity back into the grid.

You may have to register your generator

If you thought e-tolls were a total nightmare for consumers‚ wait until you read the new regulations that have been proposed by the National Energy ...
News
4 years ago

The rules state that no customer may connect to the distribution system (municipality or Eskom) without submitting an application with Nersa‚ getting a quotation and ensuring that the connection is certified to comply with the required technical standards.

The rules apply to all generators of less than 1 megawatt. Above that level‚ the law requires the same sort of licensing as for a full-blown power station.

“AfriBusiness believes Nersa is attempting to create a database of private electricity producers which could be used to identify individuals who are living off the grid completely or partially‚ which will allow Nersa or municipalities to levy fees for the operation of such systems.

“This is ironic considering the fact that after the major load shedding suffered since 2008‚ certain consumers have heeded Eskom’s call for them to utilise less electricity.

"Now that they have heeded the call‚ there is an attempt to make an income off the dwindling electricity sales as more people and companies are going off-grid. Nersa’s attempt to regulate private electricity production is another example of unnecessary interference by the state to hinder the private sector‚” said AfriBusiness in a statement.

The organisation added that private electricity production is not harming anyone except “those state-owned enterprises and local municipalities that are now bearing the brunt of their efforts to have South Africans use less electricity from local suppliers”.

Spectre of Eishkom outages ahead of winter

Urgent authorisation needs to be obtained from the Treasury to purchase more coal without having to go to tender‚ MPs heard‚ as Eskom said seven ...
Business Times
4 years ago

Eskom on Monday made representations to the National Energy Regulator of SA (Nersa) in its application to get back R66.6bn in revenue for the past ...
News
4 years ago

Eskom doing everything to avoid load shedding amid coal crunch

Eskom is scrambling to get supplies of coal to six power stations where stockpiles are critically low‚ raising concerns about the parastatal’s ...
News
4 years ago