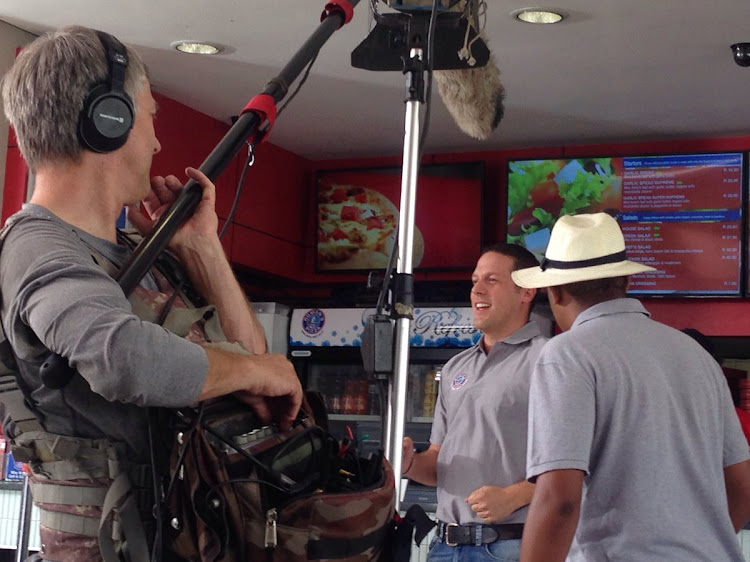 These were the words of Roman's Pizza CEO John Nicolakakis in a phone call to a rival businessman, whose business is one of three rival pizza companies he has accused of stealing his business plan. A recording of the phone call has been released to Times Select.

Nicolakakis, who does not deny the contents of the recording, has accused one of the rival pizzerias of unethical behaviour, as they allegedly used Roman’s Pizza plans to open their new store in King William’s Town.

In the phone conversation, Nicolakakis threatens to “burn them down” and “go to war with them”.

Apparently, the recording was made late last year, but 2 Brothers Pizza owner Reno Ioannou said he only came forward with it now because the threats would not stop. Meanwhile Anthony Velissaridis, of rival Rebels Pizza, said his relationship with Nicolakakis has not been good and that the messy court cases had cost him money.

Nicolakakis told Times Select it was true he felt disgruntled. "They were both longstanding franchisees of Roman’s Pizza, who then decided to take unfair advantage of the brand and/or elected to become encroached in legal battles. I believe that any businessman in my position would want them out of business."