The state bank has missed debt repayments since 2020 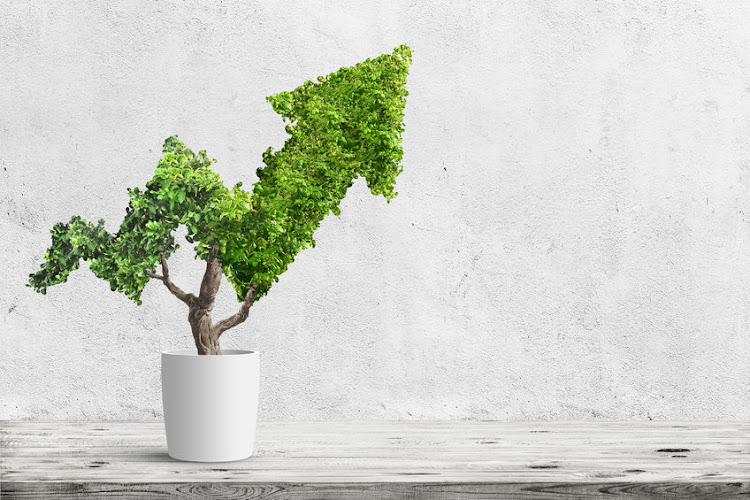 The government gave the Land Bank a bailout of R3bn last year and R7bn last month while the bank negotiated with a consortium of its lenders on a "liability solution" to determine a new schedule of repayments.
Image: 123RF/ROB ROBERTS

The cash-strapped Land and Agricultural Development Bank missed a March 31 deadline to conclude a debt restructuring plan with lenders, the state-owned company said on Wednesday.

In April 2020 the country's largest agricultural-focused lender defaulted on some repayments on its R50bn debt, triggering credit downgrades and fears of cross default on the debt of other state firms.

The government stepped in, giving the Land Bank a bailout of R3bn last year and R7bn last month while the bank negotiated with a consortium of its lenders on a “liability solution” to determine a new schedule of repayments.

The negotiations, which began in mid-2020, have stalled, with lenders complaining about lack of information and certainty in the proposals by the Land Bank.

“This date is not going to be met due to the need for the bank and its lenders/funders to incorporate a material change in the previous version of the liability solution,” the Land Bank said in a statement.

The Land Bank had initially asked lenders to term-out their loans into a single five-year note. More recently it proposed splitting its loan book into a commercial and a development book.

Olga Constantatos, head of credit at Futuregrowth, which is an investor in the bank, told Reuters that “the degradation can be quick” if negotiations continued to drag.

“They gave us high-level numbers in the results ... but what's missing is detailed information about the book and non-performing loans,” said Constantatos.

“We've been asked to term-out maturity to five years but we need to know what the entity will look like in the future. We can't just go there and say yes.”

The Land Bank did not give a new date for conclusion of the restructuring talks. It said, however, it would be able to meet the R352m payment due to British lender Standard Chartered Bank after a court order in December.

Struggling state-owned agricultural lender Land Bank has asked for an extra R10 billion ($603 million) of government support over the next few years.
News
1 year ago