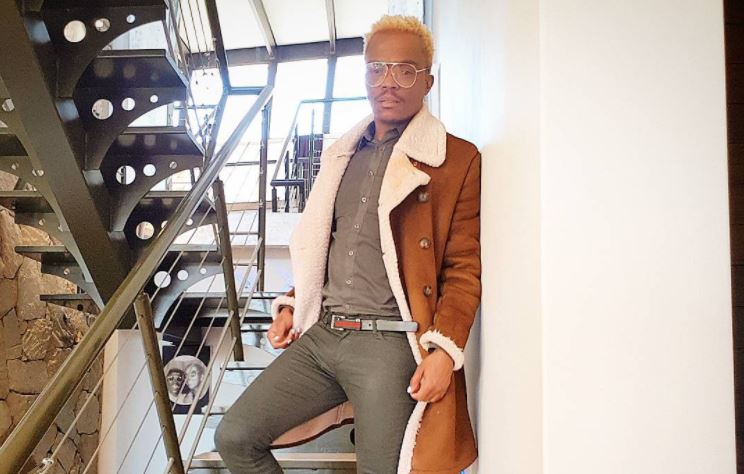 Somizi says that at the time of Lebo Mathosa's death he wished he had died instead.
Image: Via Somizi's Instagram

Idols SA judge Somizi has once again reflected on the impact depression had on his life, which also resulted in him wishing it was him and not Lebo Mathosa that died.

Somizi has spoken openly before of the days where he was depressed and deep in debt, however revisited the dark space during an interview on Afternoon Express this week.

"When you wake up you wish it was night all the time. Night, for me, is when everyone is sleeping and there is no call saying 'you owe this'. When you wake and you have no amount of money. You look in cushions and ashtrays for money. You find R11 and walk to the shop to get giblets to cook for three days. That is dark," he said.

A close friend of the late Lebo Mathosa, Somizi said that her death and his own desperate circumstances led to him wishing he could have traded places with the star.

"I remember when Lebo passed away, I wished that I was the one who passed away- when I was going through that," Somizi said, referring to the struggles he had to face.

In his biography, Somizi spoke about this time, explaining how he would cry every day.

“It was difficult to the point that I cried every day. At night I felt better that the day was over and I hoped for a better day tomorrow. But when I woke up and realised that I was still in that‚ I’d cry all over again. I started ostracising myself‚” he revealed.

Speaking on Afternoon Express, Somizi said despite all his difficulties he never gave up on hope.

"In every part of that I knew that I would be here. Hope was not being taken away," he said.