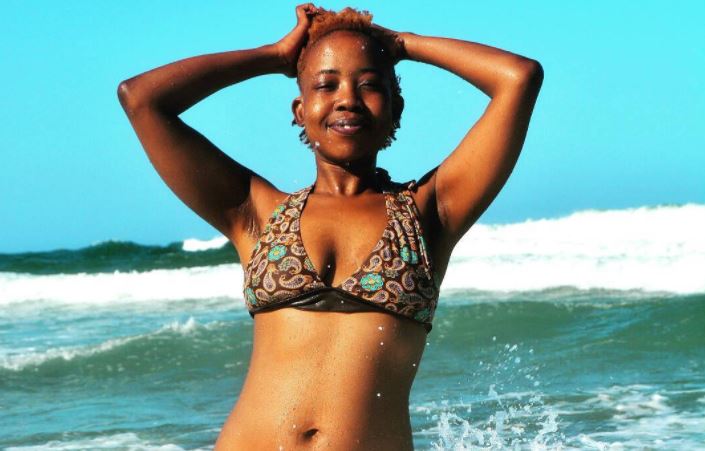 Ntsiki Mazwai has once again lashed out over South Africa's "celebrity" culture, claiming that fans are obsessed with celebs who don't create meaningful content, but only "play dress up".

Responding to fans' calls for celebrities to be better role models, Ntsiki said there was a big difference between celebrities and musicians, such as herself, who were not afraid to speak out on social issues.

She went on to claim that artists are not given enough respect in a country that is obsessed with celebrities.

Ntsiki also launched a fresh attack on celebrities that use their fame to write "tell-all" memoirs, telling her fans that such books were not literature.

"It (Bonang's book) was like someone who had no experience in singing releasing an album. Writing is a sacred experience and I want to defend that," Ntsiki said.

A picture of Robert Marawa and Power FM boss Given Mkhari with a cryptic caption sparked hope among fans on social media that he may be joining the ...
TshisaLIVE
3 years ago

Makers of local movie, Krotoa, which is based on the life of a Khoi-Dutch interpreter in the early Cape colony has strongly defended the flick ...
TshisaLIVE
3 years ago