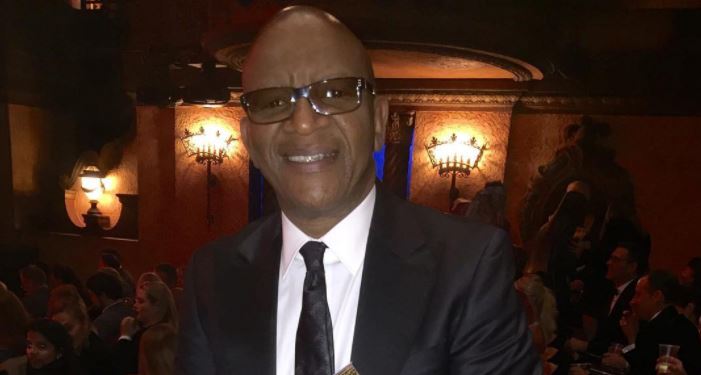 The Lion King producer Lebohang "Lebo M" Morake has lambasted the South African arts industry, claiming  it would rather fund trips by "washed-out" US acts who couldn't fill a nightclub over talented local artists and productions.

Lebo's world-renowned The Lion King theatre production will be celebrating its 20th anniversary with a world tour, featuring an all-South African cast.

However, he told Destiny Man that he was left angry and disappointed when local investors failed to come to the party to ensure it premiered in SA.

Instead the production will premiere in Asia, before heading back to SA in 2020 for the finale.

"It's more a sense of frustration than disappointment. What really p**ses me off is that there's money in this country but instead of investing in local acts, we'd rather throw money at some washed-out act from the USA. People who can't even fill a f**king nightclub in the USA are paid top dollar to perform here," Lebo said.

He said that such "backward thinking" was hurting the industry and "breeding a generation of kids who relate more to a hip-hop act from Brooklyn than they do to Thandiswa Mazwai".

Despite spending much of his time overseas, Lebo M has often advocated for South African talent, even stipulating that each production of The Lion King employ a minimum of between nine and 13 South Africans to keep the authenticity and spirit of the show.

Still, he has always been a vocal critic of South African arts, storming off the stage at the Naledi Theatre Awards in 2008 in protest at the alleged lack of transformation in local theatre at the time.