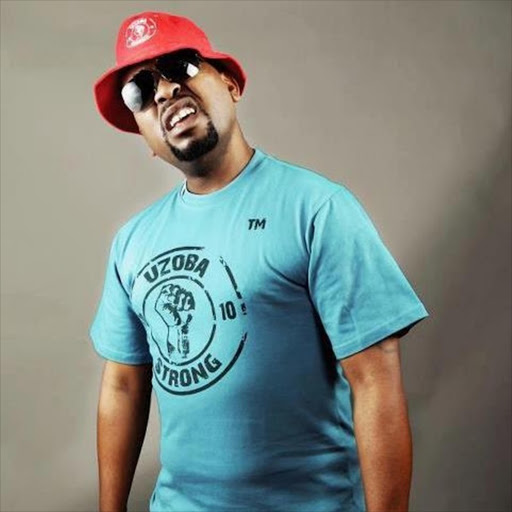 Nkululeko 'Flabba' Habedi was stabbed at his home three years ago.
Image: Supplied

Today marks three years since Nkululeko 'Flabba' Habedi was killed and his Skwatta Kamp band members have honoured his memory by releasing a new track, Conversations With Flabba.

Taking to Twitter earlier this week, Flabba's close friend and Skwatta Kamp member Shugasmakx revealed their plan to pay tribute to him on the anniversary of his death.

The track dropped early on Friday morning and is available for download through iTunes.

Speaking to Drum magazine earlier this week Flabba's friend and musician, Slikour said his death took its toll on the group because they were more like family.

"Flabba’s death was hard on us and no one in the group knew Sindisiwe personally for her to come and apologise for what she did. Fact is, Flabba is not coming back and she has to live with herself – which is harder than being judged by us," he told the publication.

Flabba was stabbed by his then girlfriend, Sindisiwe Manqele at his home in Alexandra. Sindisiwe was sentenced to 12 years in prison for the murder.

"Every time the day is saved, there is a white man saving the situation. It is as if the Mohammed Ali's and Tupac's of this world are not enough."
TshisaLIVE
3 years ago

Zodwa: My Ben 10 is not chowing my money

She's not funding her man's lavish lifestyle.
TshisaLIVE
3 years ago

Khaya Dladla has called bullsh*t on the unspoken rule that friends' exes are out of bounce, saying it shows how selfish human beings can be.
TshisaLIVE
3 years ago

Before you get excited, no... Okmalumkoolkat is not getting married anytime soon but the rapper does plan to settle down when the time is right.
TshisaLIVE
3 years ago