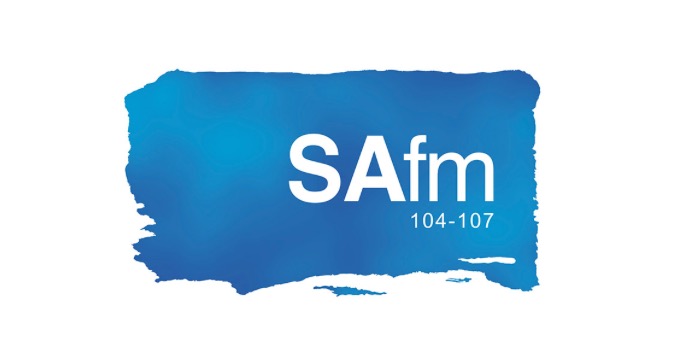 Staff at SAfm say they have been kept in the dark about their futures.
Image: Supplied

Staff members at SAfm have told TshisaLIVE that they are still unclear about their future at the station as new contracts have yet to be signed.

The station has hogged headlines after presenter Sakina Kamwendo responded to reports that she had refused to co-host the breakfast show with journalist Stephen Grootes.

At the time she denied the reports and said there had been no discussion with her about co-hosting her show.

On Friday she was pulled off air halfway through her last Forum at Eight programme and SABC management has now ordered an investigation into the incident.

The SABC said the perception that Sakina's contract had been terminated and she had been signed onto a new time slot was incorrect.

Other staff members at the station, however, have been left in the dark about their future.

"Our contracts came to an end on March 31 and we haven't been told what is going on. Our bosses don't know what to tell us. We've got families to feed and we don't know if we still have jobs," said one person who works at the station.

It's understood that contract negotiations are still underway with some staff members and because contracts had ended, people were asked to work for an additional week until their future was secured.

"So they can't tell us if we have a job but they want us to carry on working because they don't have anyone to fill those slots. It's not a great atmosphere. A lot of people feel uneasy because there are just no answers," added an insider.

The SABC, however, insists that there is nothing untoward about the delay.

"When station management have confirmed the line-up it will be passed on and then released.  If they haven't passed that on, as is the case with SAfm, then that means they are still finalising everything," said the broadcaster's spokesperson Kaizer Kganyago.

Asked about the delay, Kganyago insisted that there was nothing untoward.

"People know when their contracts come to an end and they cannot say that they don't know anything if they've been asked to stay on for an extra week. That in itself means that they are being engaged."

Kganyago said the new SAfm line-up is expected to come into effect from April 9.

SABC to probe programme being cut midway through

The executive management of the South African Broadcasting Corporation (SABC) has requested a full report on the cutting of a programme midway ...
News
4 years ago

Noluvo Mancoba‚ who co-founded the controversial Mancoba Ministries Church with her late husband‚ is mourning the loss of three sons to police fire‚ ...
News
4 years ago