SABC to probe programme being cut midway through 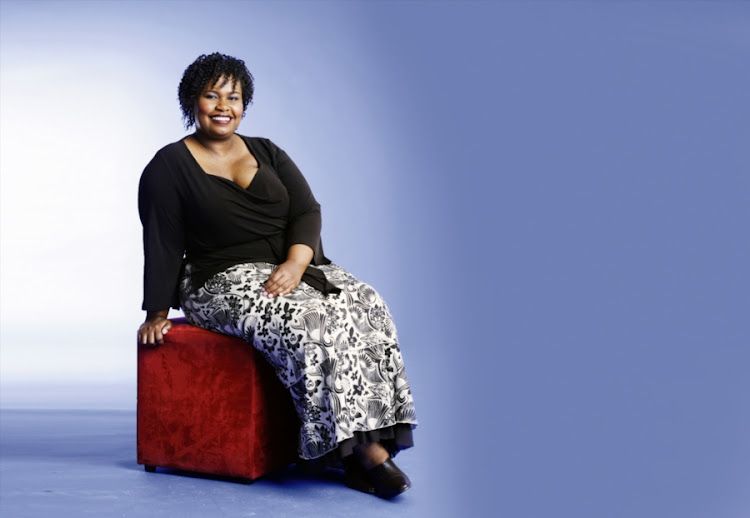 Sakina Kamwendo was busy presenting her breakfast show Forum at Eight on SAfm when the producers were instructed to take her off the air.
Image: Drum/Dino Codevilla

The executive management of the South African Broadcasting Corporation (SABC) has requested a full report on the cutting of a programme midway through the show.

According to reports‚ veteran radio talk show host Sakina Kamwendo was busy presenting her breakfast show Forum at Eight on SAfm when the producers were instructed to take her off the air.

The show was cut halfway through the allotted hour‚ with music played for the remainder of the time.

In a statement on Saturday‚ the public broadcaster expressed its concern about the incident.

“The executive management has requested for a full report on the incident and will engage all involved to get the facts on what really happened and why‚” it said.

“It is also important to deal with the perception that Ms Sakina Kamwendo’s contract with the SABC has been terminated. Prior to the programme yesterday‚ she was engaged by news management on a new slot on SAFM and both parties have signed a new contract to that effect. The process that was followed with Ms Kamwendo is the same for all on-air personalities‚” the statement read.

“The SABC executive management will always allow management at the different levels to make decisions in line with their delegated responsibilities and commit to deal with this matter in a fair and transparent manner in the interest of the SABC and the public of South Africa‚” the broadcaster added.

A 39-year-old woman collapsed and died at the South African Broadcasting Corporation’s office in Durban on Saturday morning‚ the public broadcaster ...
News
3 years ago