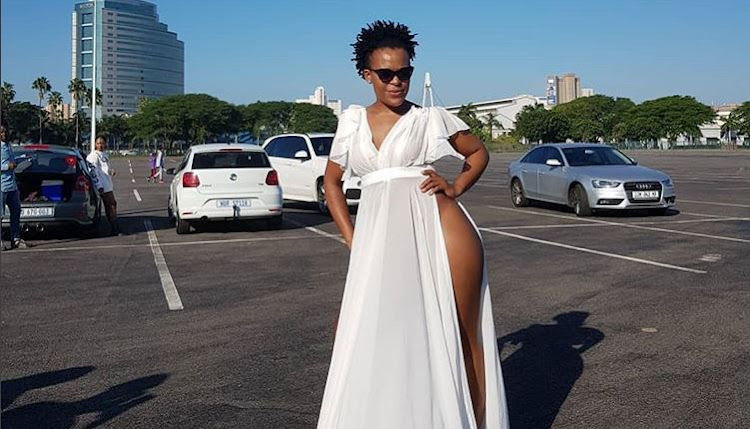 Zodwa and A$$quake have cleared the air.
Image: Via Zodwa's Instagram

The pretenders to Zodwa Wabantu's throne are dropping like flies, with the star calling one of her main rivals Tshegofatso "A$$quake" Bonvica to stage this past weekend to squash the "beef" between them.

Zodwa told TshisaLIVE the pair made peace after A$$quake came to her show in Tembisa to speak it out.

"She said she paid her last money to come to the club and speak to me. She said that she had been misunderstood and she was not trying to compete with me. I am a woman and I want to uplift women so later in the night I called her up on stage and cleared the air."

A$$quake added that she never had any intention to steal Zodwa's shine or snatch her crown.

After suggestions from the crowd that A$$quake become Zodwa's deputy, the Pretoria dancer said she would be more than keen.

"I thought it was nice that people called me Zodwa's deputy. I would like that because people need to understand that she is the queen and she opened doors for all of us. I never wanted to be Zodwa. I just want to be me, and Zodwa showed us it is possible," she told TshisaLIVE.

But before you get too excited about the pair performing together on stage, Zodwa wants to make it clear that she is not about to give sis inches on her platform.

"I appreciate all the woman who support or want to be like me but I travel alone so don't think we are going to dance together."

uZodwa oWabantu, so what do the people want? Zodwa with panties or Zodwa sans panties?
TshisaLIVE
4 years ago

"I don't understand people that want to joke about death," says Zodwa Wabantu.
TshisaLIVE
4 years ago