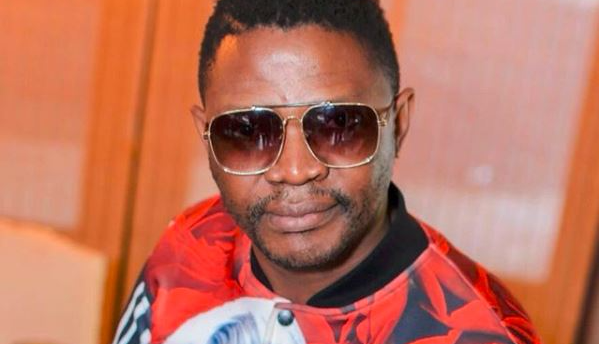 DJ Bongz says he has trademarked his popular dance moves.

DJ Bongz is apparently "looking at his legal options" after his popular dance move, the gwara gwara, has been used by a host of American musicians, including Rihanna and Childish Gambino, at live shows and in music videos.

Mzansi erupted in applause when Childish Gambino's This Is America music video premiered and showed the muso busting a young gwara gwara. It came just months after Rihanna did the dance during a Grammy Awards performance.

At home, DJ Bongz was watching and taking notes.

He said that he trademarked the dance move a little under a year ago and was waiting for the documentation to show he had ownership of the moves, which were due to be given to him in July.

"It was not just the name gwara gwara, it was the dance moves too. I trademarked it and I will not hesitate to take action against anyone who uses it," he added.

However, copyright lawyer Graeme Gilfillan disputed Bongz claim that it was possible to trademark a dance move.

"To my understanding, he could trademark the name “gwara gwara” in classes 9 and 41, as well as any logos, as long as such were not a copy in any way of what already exists in the trademark registry. But I am not aware that there is any trademark rights in a dance move beyond a name/logo."

Bongz is still spreading the gospel of gwara gwara, having recently returned from a trip to America where he held workshops on the dance.

He told TshisaLIVE earlier this year that he was planning to tour Africa to teach more people the dance.

"We are trying to secure more sponsors but so far we are planning to head to Mozambique, Botswana, Zambia and Nigeria. We will be representing South Africa. We want to show the world that we are the dance capital of Africa."

Thuthukani Mvula will appear in court later this month on assault, intimidation and pointing a firearm charges.
TshisaLIVE
3 years ago

Thembi said God has granted her a precious gift.
TshisaLIVE
3 years ago