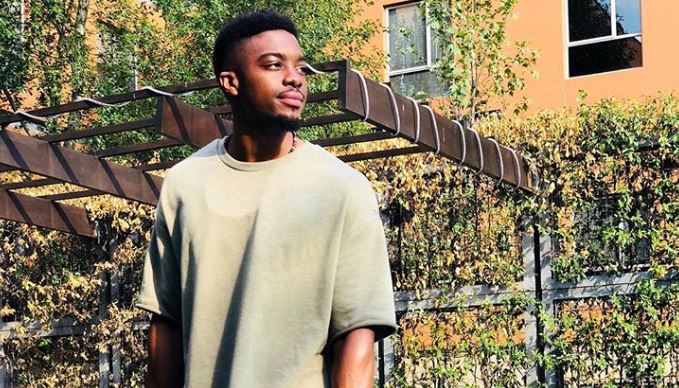 Host of e.tv's The Morning Show Tino Chinyani has warned those looking to get into the industry to come in single, claiming that fame can have a real strain on relationships.

The star, who is also a model knows all about female attention and told TshisaLIVE that fame can be the biggest curse.

"The attention you get is probably the biggest temptation. It can get overwhelming sometimes. I actually don't recommend people come into the industry being in a relationship. It can take a toll on you and on your partner too. There are people who can balance it but for the most part it is difficult and I have seen people trip up."

He said another thing that has tripped up so many entertainers is their desire to be like someone else they see on screen, whether it's Bonang or Somizi.

Tino nearly caused a heatwave on social media this past weekend when a snap of him shirtless in front of a mirror went viral.

Who said chocolate for breakfast was such a bad thing..🍫🤷🏾‍♂️

Tino said that while he appreciated the attention he got, he wants to show he is multi-talented.

"When you come in and people think; 'he's just a pretty face', they underestimate you and that gives you a chance to impress them. Sometimes it is great to be underestimated. It is something that I have faced so many times but once people have a conversation with me, they realise that I am nothing like they expected me to be."

Tino Chinyani: Mental slavery will keep us from breaking out of the township

Zola 7's Metro FM takeover had SA on a stand still, here's why...
TshisaLIVE
3 years ago