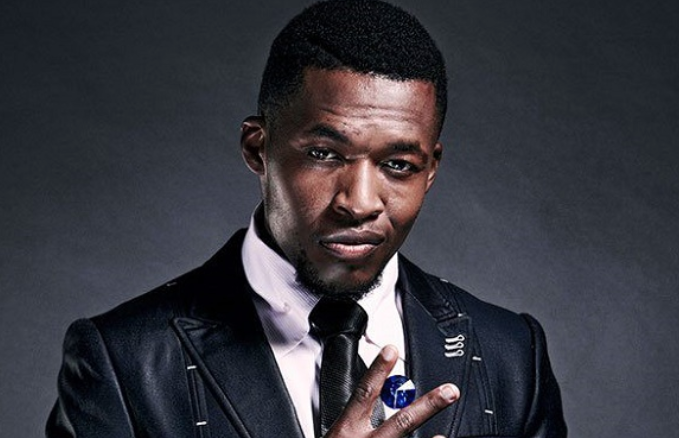 Nyaniso Dzedze has shared his thoughts on violence in Mzansi.
Image: Supplied/ e.tv

Actor Nyaniso Dzedze has weighed in on the scourge of violence in schools and churches affecting not only SA but the world, claiming that it's the result of fear and the suppression of emotions.

Mzansi was rocked last week by news that a 19-year-old high school student had been stabbed to death on the way to school in the south of Johannesburg. Three school children between the ages of 13 and 15 were arrested in connection with the murder.

A few days later a terrorist attack in a New Zealand mosque claimed the lives of 50 people.

Nyaniso took to social media to claim that when emotion is not expressed it can lead to violence like the world is now seeing.

He likened it to a story his wife told him of when she vomited in her mouth and decided to swallow it in case others saw.

"To me that's the reality of what unprocessed, unfelt, unreleased emotions are. They need to be allowed to flow so that our bodies can release what's not needed and download lessons for us to grow as balanced humans. This fear and silencing of expression is what has people exploding pent up sick emotion on churches, mosques and schools blazing guns."

He claimed that there were attempts to silence him at work and other places but he wasn't scared to express himself.

"I get people silencing me at work, at the gym, at home... at least they attempt to. They must just wait. We're making humans better out here, starting with myself. This need to express and release is something I have retaught myself."

Nyaniso Dzedze on getting fit: 'No more fat belly husbands'

Shoki's industry friends have been left heartbroken by her death.
TshisaLIVE
2 years ago
Next Article