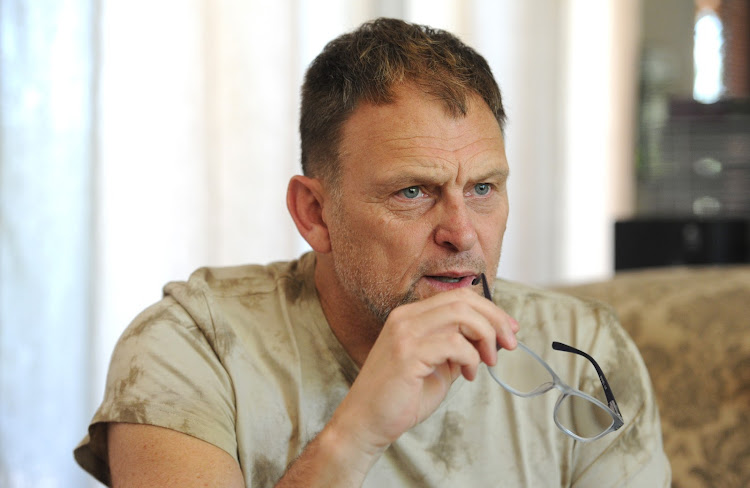 Steve Hofmeyr has responded to comments by Charlize Theron about raising her child as a girl, seemingly mocking the star.

Charlize sparked debate recently when she revealed that her seven-year-old child, whom fans assumed was a boy, identifies as a girl.

Speaking to Daily Mail about the gender of Jackson, whom she adopted years ago, Charlize said: “I thought she was a boy, too, until she looked at me when she was three years’ old and said: I am not a boy!”

She said that it was not up to her to decide what gender her child identified as.

“My job as a parent is to celebrate them and to love them and to make sure that they have everything they need in order to be what they want to be,”  she added.

Steve took to Twitter recently to respond to the news and in a seemingly mocking tweet asked Charlize’s “advice” on raising his daughter.

The tweet has garnered mixed reactions from fans, some slamming Steve, while others joining in on the joke.

It is not the first time that Steve has cracked jokes at Charlize’s expense, once responding to calls for her to play the role of James Bond by suggesting that he should then be cast as Shaka Zulu.

"Bully us all you want, take our schools, universities, heritage and language, but you will not close down our last cultural institution."
TshisaLIVE
2 years ago

Steve told his Twitter followers that the believed Lesufi's actions amounted to state capture and he should appear before the commision.
TshisaLIVE
2 years ago