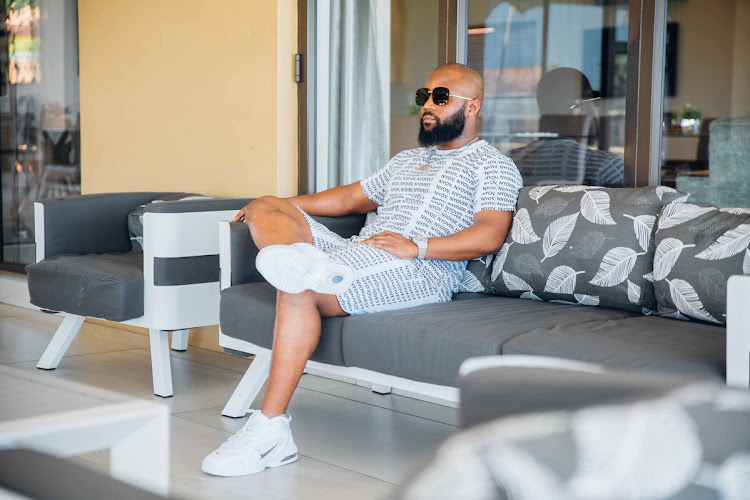 Rapper Cassper Nyovest has once again opened up about his feud with the SA Music Awards, claiming that his hit song Doc Shebeleza should have been in contention for the awards a few years ago.

It's something that still haunts the muso. Taking to Twitter this week he shared with fans how it motivated him to send a "zap sign" to the awards.

"Doc Shebeleza wasn't nominated for a Sama because it was only the 13th most played song in the country. That's when I sent a zap sign to the Samas because they changed the rules that year just to disqualify the biggest song that year," he claimed.

Responding to a fan, Cassper said the awards are dead.

Nope. The Samas are dead. They killed them and its sad. They used to mean soooo much and now you can flourish without them cause they mean absolutely nothing. https://t.co/nXswdABv8k

The star consoled himself by looking at the success that he has had since then, including attracting 68,000 to his FNB Stadium gig in Johannesburg.

He said it was a massive difference compared to the days he used to perform in front of 20 people.

Cassper concert gets Sama nomination despite him snubbing awards

Cassper stopped submitting his music for consideration at the awards after his hit track, 'Doc Shebeleza', was not nominated for Song of the Year in ...
TshisaLIVE
3 years ago

Cassper and Carpo's bromance is one for the books, these #tbt's are proof!
TshisaLIVE
3 years ago