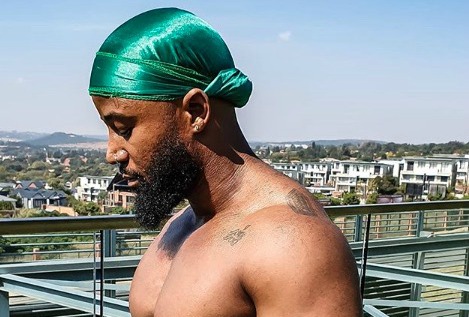 African artists, particularly in Nigeria, have been making major moves on international stages but local rapper Cassper Nyovest doesn't think SA artist will ever catch up because from where he's standing there's too much pettiness blocking the vision.

The Tito Mboweni rapper participated in a conversation started by his manager, T-Lee, about how Nigerian superstars were headlining big events and coming for every single thing.

T-Lee observed that the Nigerian artists seem to have found a collective winning formula, something Cassper felt would never be a thing in Mzansi.

"Too much petty bullshit in SA to grow. Ni***s can't even collaborate on songs. Ni***s want to prove how far they will go alone. We'll never catch up. It's gonna be certain individuals maybe mara as a collective. I've given up," he said.

Too much petty bullshit in SA to grow. Niggas can't even collaborate on songs. Niggas want to prove how far they will go alone. We'll never catch up. It's gonna be certain individuals maybe mara as a collective. Ive given up. https://t.co/gPDxUi1nYV

While his fans seemed to agree with him, there were a couple of people who said the rapper was one of the people "holding back" a collective win for the music industry, due to his "dislike" of another rapper.

They figure, if everyone was willing to work together, including Cassper and the broer he openly admitted to having a problem with, then perhaps Mzansi may have a chance to flourish like Nigeria where music is concerned.

Besides, wasn't it one of these rappers who said: "Teamwork makes the dream work?"

Fans begged "the Rasta of cooking" to not hurt their idol with his skills in the kitchen.
TshisaLIVE
3 years ago

It's official, Hova is rap's first billionaire.
TshisaLIVE
3 years ago

Sympathy for Rea Tsotella's Khutso, but he must clean up his act

Looks can be deceiving.
TshisaLIVE
3 years ago