'Don't you think the story has run its course?': Virgin Active on Anele Mdoda cancelling her membership 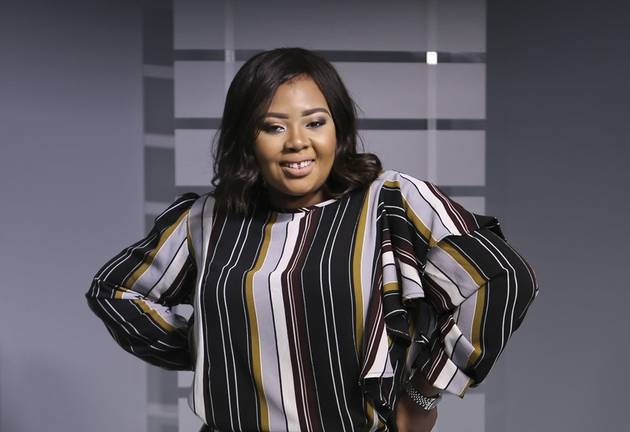 "Don't you think the story has run its course?" This is what Virgin Active spokesperson Carla White had to say in response to Anele Mdoda cancelling her membership with the health club.

Anele said she didn't "like the way they handled that man who was sexually violating a woman in one of their gyms".

Many South Africans have also threatened to boycott Virgin Active.

In a formal statement to TimesLIVE, White offered one line in response to Anele's decision: "We regret but respect her personal decision to cancel her membership."

This is why we dropped the case against 'gym masturbator': Virgin Active

Virgin Active said they had opted for psychological help for the man who allegedly publicly masturbated in their gym instead of pushing for criminal ...
News
3 years ago