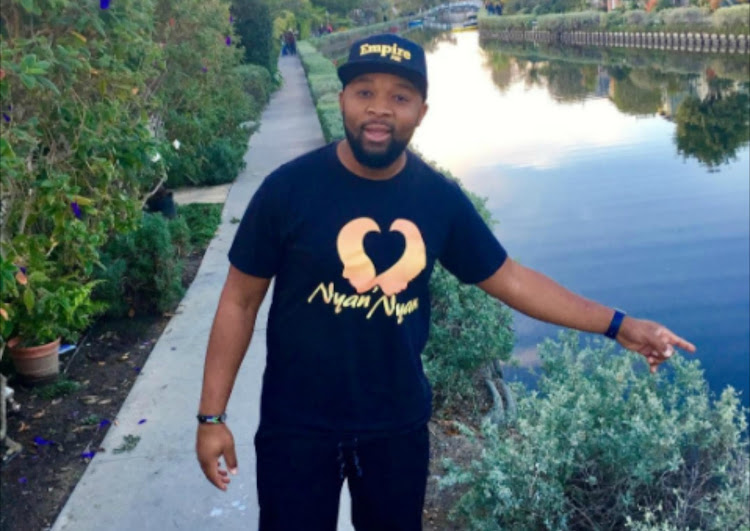 A man named Henry promised to change his ways after being hauled to SABC 1's hit reality confessions show Nyan'Nyan to work on his relationship with his bae.

The man was accused of not only cheating but being abusive and tried to defend himself on the show.

He told host Luyanda Potwana that he was trying and claimed he was a part of his kids' life and committed to make changes to be a better partner.

But judging by how aggressive Henry got when he was confronted, viewers' second-guessed his sincerity.

They took to social media to suggest that Henry was not about to switch up his life and claimed that alcohol was at the centre of his problems.

They suggested that he loved the bottle too much to give it up.

As always, they came through with hilarious memes.

I'm not being a prophet of doom, mara Henry doesn't strike me like someone who's gonna change🤷🏾‍♀️ #nyannyan pic.twitter.com/k0eQKkZGCS

#Nyannyan Henry has thats NO NONSENSE phuza face & seems like he is always Drunk pic.twitter.com/QpfwoYgB37

So this man wants to be given credit for doing his job of raising his own kids. Mxcim #nyannyan pic.twitter.com/1oEp1Dlx6t

😂 😂 😂 😂 😂 😂 Henry is the kinda guy you come across in the street, you must just apologize for nothing njeee.#NyanNyan

Every episode keeps on showing us how patriachy reinforces toxic masculinity. #NyanNyan pic.twitter.com/BENfTAfWfL

Nyan'Nyan woman has the internet shook with her confession

Fans were very confused by the confession.
TshisaLIVE
3 years ago

Khulekani said when Nompilo caught him cheating, she pulled back the blankets, leaving him feeling disrespected.
TshisaLIVE
3 years ago

Catfishing & R1k allowances - Is this the messiest episode of Nyan'Nyan?

Can someone please help us make sense of it all.
TshisaLIVE
3 years ago