Gugu Gumede spills the tea on why she ditched the weaves 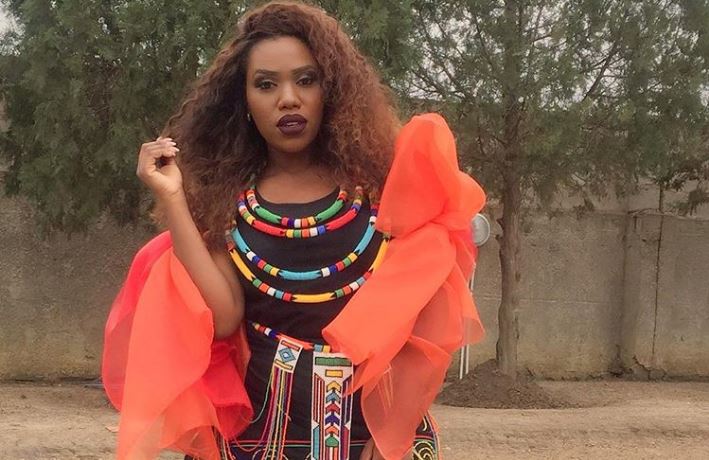 Uzalo actress Gugu Gumede used to think twice about leaving the house without a weave but has since embraced her natural hair, inspiring other women to do the same.

The star has been sporting her natural crown on social media and recently told Move magazine that it all started by wanting to embrace her natural hair.

“I used to wear wigs because I just didn’t feel beautiful without them,” she admitted, adding that it was only when she started growing her afro that she saw beauty in a different way”.

“I’m fine with my hair in it is natural state but most people would not see it as beautiful ... Beauty is so subjective. It is definitely a state of mind. Beauty has to be an internal thing; you cannot think beauty is someone’s stamp of approval or validation of who you are,” she says.

She has been showing off her natural hair on social media and said she had been getting a lot of messages from women saying the move had inspired them to do the same.

Natural hair has come under the spotlight again since Zozibini Tunzi walked away with the Miss SA crown in August.

The beauty queen chose her natural hair over a weave or wig for the pageant and told The Sunday Times that it all stemmed from a decision to love every part of her.

“When I first cut my hair, I looked in the mirror, terrified of what I might find. I was worried that it might change me, that I would no longer be beautiful. Instead I fell in love with myself. I saw a queen.”

Gugu Gumede: Playing a role can screw you up and mess with your mind

Gugu Gumede opens up about the emotional toll that acting can take on you.
TshisaLIVE
3 years ago