‘Holy sh*t, I’m floored’: Charlize Theron has been nominated for another Oscar 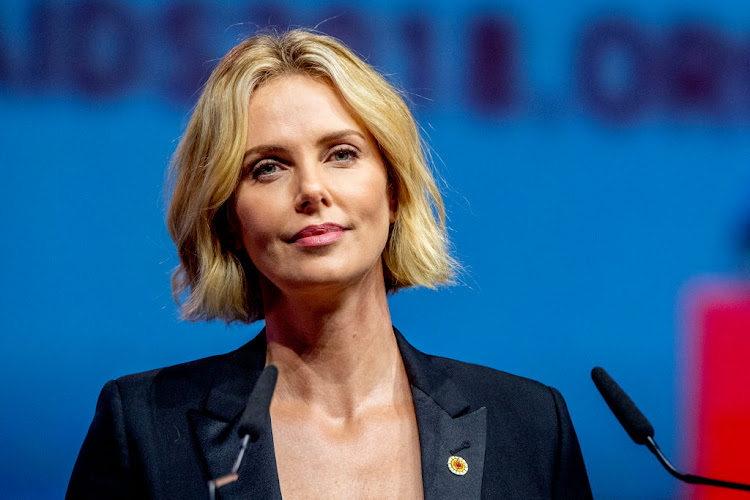 Fans are excited that our very own Charlize Theron has been nominated for an Oscar in the Best Actress category for her role in the movie, Bombshell.

News of the SA-born actress receiving the Academy Award nod was announced on Monday. She will go up against Cynthia Erivo, Scarlett Johansson, Saoirse Ronan and Renée Zellweger.

It's the third time Charlize has been nominated for a prestigious Oscar. She bagged a Best Actress award in 2004 for her role in Monster. In 2006, she was nominated in the same category, for the film, North Country.

In Bombshell, Charlize, with co-stars Margot Robbie and Nicole Kidman, tells the true story of the sexual assault scandal that brought down head of Fox News Roger Ailes.

The prestigious ceremony will be held in Las Vegas on February 10.

On social media, Charlize was stunned at the news and thanked the academy for recognising her.

Holy shit. I am floored. Thank you @TheAcademy.

Speaking to CNN Entertainment, she said: “Making Bombshell is one of the great highlights of my career. I wish that the story in this film never needed to be told, but I am so proud of the entire team on this film for telling it with such grace, sensitivity and humanity.

“I feel really lucky and blessed to do what I do and work with the people I get to work with, and I am ever thankful to the academy.”

Playing the role of Megan Kelly, Charlize told Deadline that seeing her character go through the most was particularly difficult for her.

“I think that is a human right that we should all have. We should be able to go to work and live in a world where we’re not threatened, we’re not power-played and we’re not sexually harassed. We’re not sexually assaulted just to provide for our families or for ourselves.”

Congratulations! So incredibly excited for you.

Charlize Theron on her mom killing her dad: 'I am not ashamed to talk about it'

Another one! Charlize has been nominated for a Screen Actors Guild award
TshisaLIVE
2 years ago