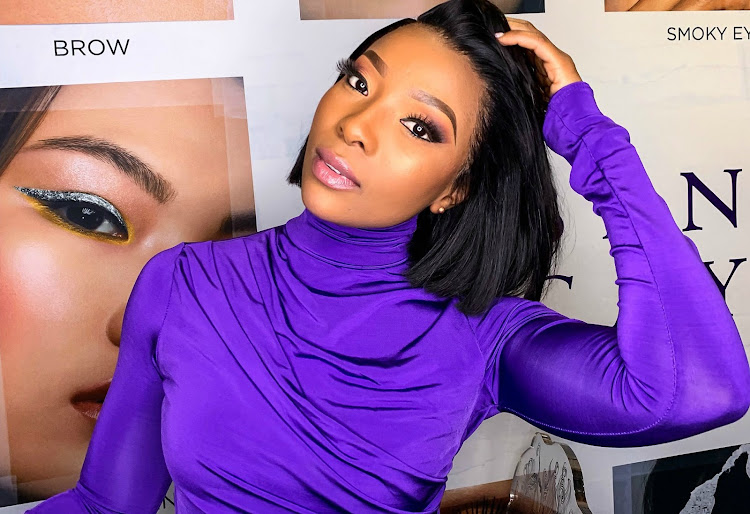 Media personality Pearl Modiadie remains adamant that irresponsible drinkers will not adhere to the rules of the lockdown.

The Metro FM host ruffled some feathers this week when she weighed in on the government's decision to lift the ban on the sale of alcohol on level 3 of the lockdown, which is expected to start on June 1.

Alcohol will be sold at limited times under the eased lockdown, but restaurants are still not allowed to host sit-ins, said President Cyril Ramaphosa on Sunday.

Pearl weighed in on the matter on Monday, during her lunchtime radio show 'Lunch with Thomas and Pearl'.

Some listeners took to Twitter to challenge her views, with some saying alcohol helps them cope with mental illness and in stressful situations.

Others said the ban hardly makes a difference, as people are already buying the goods through illicit means.

Responding on Twitter, Pearl said her hesitation with the decision came from her not trusting irresponsible drinkers to adhere to the rules of the lockdown once they were under the influence of alcohol.

I’m talking about irresponsible drinkers. I don’t trust them to adhere to the rules of the lockdown once they’re under the influence of alcohol. https://t.co/BXgUuSBvwE

Here are some of the other views shared on the matter by fans.

People have beeeen drinking behind closed doors...they will continue to do so. They just wanted bottle stores to open because black market stock is becoming dry now

I imagine the unbanning of alcohol will make what is already happening cheaper as the black markets tend to double their prices.

"I hope not having alcohol has made us better people, cut dependencies where they were, perhaps giving us a chance to deal with past issues."
TshisaLIVE
2 years ago

Several liquor traders' associations have teamed up to plead with the government to allow taverns and shebeens to operate during lockdown level 3.
News
2 years ago

'You can drink, but you can't smoke,' Cyril Ramaphosa tells South Africans as lockdown is relaxed

South Africans will be allowed to buy and sell alcoholic beverages on June 1 after a ban on liquor that lasted more than 60 days.
Politics
2 years ago