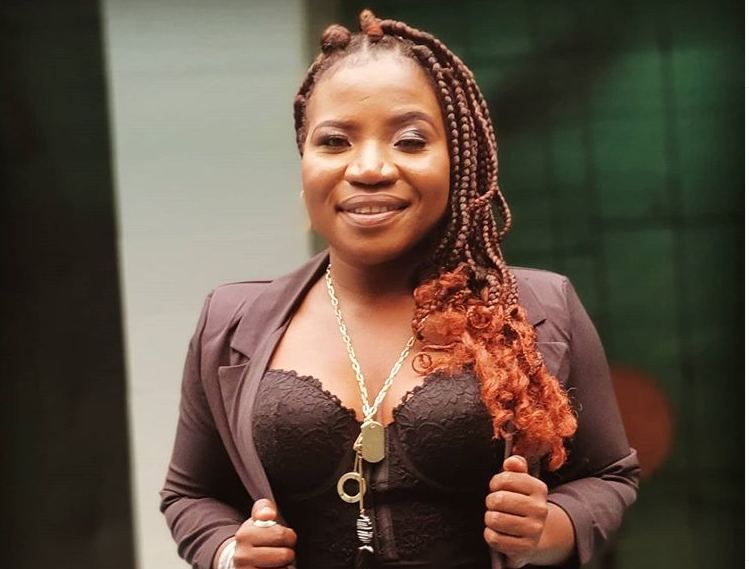 Makhadzi refuses to be put down by trolls on Twitter.
Image: Instagram/Makhadzi

Singer Makhadzi has let Twitter trolls know that she does not need their validation and is her own biggest fan.

This after scores came for her looks on Sunday.

It all started after a Twitter user posted a now-viral picture of the Red Card hitmaker and Mampintsha and captioned, it “for a moment I thought it was Photoshopped”.

Trolls made their way to the comments section to weigh in on the star's looks.

“I can't believe you are 24,” one user tweeted. Makhadzi responded: “I know, I look 16. Drinking water helps.”

Another tweeted that they like her confidence, even though she is “ugly”.

Makhadzi responded to all the hate, saying she is the most beautiful girl she knows.

“The most beautiful girl I know, ngimuhle shem (I'm beautiful). The queen," she wrote.

The most beautiful girl I know. Ngi muhle shem🥰 ...iam the girl. https://t.co/J9t3jeSGfE

Makhadzi's defence force came out to back their fav, speaking out against cyberbullying.

Like this if you think we must stop trolling Makhadzi unprovoked #WeAppreciateMakhadzi pic.twitter.com/pE2F8VXfkC

#WeAppreciateMakhadzi this woman is an inspiration and she's very beautiful let's appreciate her. pic.twitter.com/eazaCS0qH0

Helang if u are not agreeing to her statement,, go somewhere pls, makhadzi is beautiful full stop. pic.twitter.com/ofGhEi3Ikp

She gives us the best music and the best stage performance. We appreciate her. We are her, she is us.❤❤#WeAppreciateMakhadzi pic.twitter.com/0Zl4dQyIgJ

I think it's a right time to make a move on @makhadzimuimbi pic.twitter.com/pJNAuhNhLf

@makhadzimuimbi wasn't born this year or last, she's been here living with us and releasing hits after hits, then all of a sunday😁 someone calls her ugly because she's famous? This very low bruh pic.twitter.com/lYeFwZxY6G

"Me and Makhadzi parted ways months ago ... to focus on our careers," Master KG said
TshisaLIVE
1 year ago

Oh, but Mzansi loves them some Makhadzi!
TshisaLIVE
1 year ago

"I have been making hit after hit since I broke into this industry.”
TshisaLIVE
1 year ago