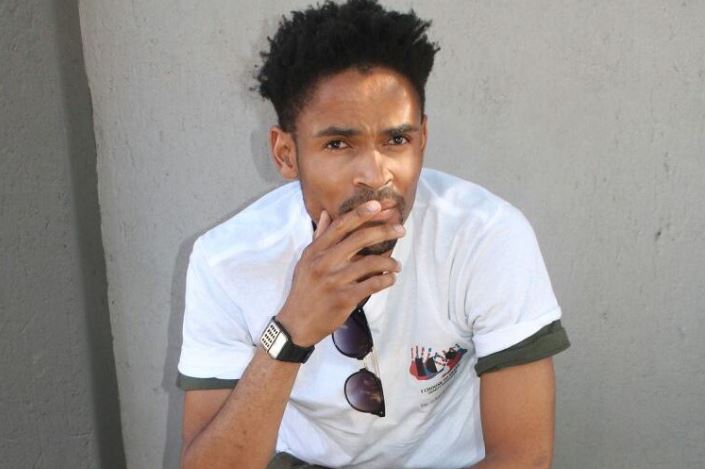 Having been part of Skeem Saam since its inception, fans have watched Leeto Maputla grow from a reckless party boy to a responsible family man and lawyer.

However, they are struggling to stomach the paranoid, spoilt and selfish version of Leeto and took to the TL to express as much.

Leeto, played by actor Eric Macheru, has been through a lot recently, including divorcing his wife Mokgadi, slapping his stepson Noah and trying to keep a secret that could destroy his career hidden.

Even though he's been dealing with problem after problem, the root of his issues began with the now dead murderer Tumishang. While he was representing the guy in court, Tumishing confessed to Leeto that he killed Kelebogile. Tumishang has since died and the search for Kelebogile's bones and closure for her family continues.

Leeto finds himself between a rock and a hard place because as much as he wants justice for Kele, he doesn't want to implicate himself in the process.

All this has made him paranoid, which has lifted the veil on how he is a "spoilt, privileged Maputla boy". This seems to be putting Skeem Saam viewers off and his latest visit to the police station to "rescue" Nimrod did not help his case in the court of Twitter opinion.

Here are some of the top reactions in memes to Leeto:

So this confused lawyer called Leeto is at the police station to make sure his bad deed remains in the dark. We all know he's just boosting his ego not for Nimza #SkeemSaam 🙄😏 pic.twitter.com/xgEKIBE21Q

Malebane is a coward. He's scared of lawyers even worse he's scared of Leeto#SkeemSaam pic.twitter.com/IXyhdmeJpX

Heban the Magongwas asking for Leeto's help, when they wanted to throw him under the bus? They deserve this.... #SkeemSaam pic.twitter.com/N7UKvRSyxP

“I’ll end your career in a heartbeat”! Leeto #SkeemSaam pic.twitter.com/uiENlHiP0d

Fans are convinced Noah, Mary & Mokgadi will get Leeto killed
TshisaLIVE
8 months ago

It was hard to narrow this to just five. 'Skeem Saam' made sure we tuned in every day.
TshisaLIVE
4 months ago

By all accounts, Meikei is really toxic where her son's partners are concerned!
TshisaLIVE
7 months ago

Skeem Saam's Leeto is solving crimes but can he find our missing Tupperware?

One minute he's a DJ, the next he's lawyer bae.
TshisaLIVE
2 years ago
Next Article