WATCH | Following his passions or PR stunt? Video of Brickz singing in prison splits the TL 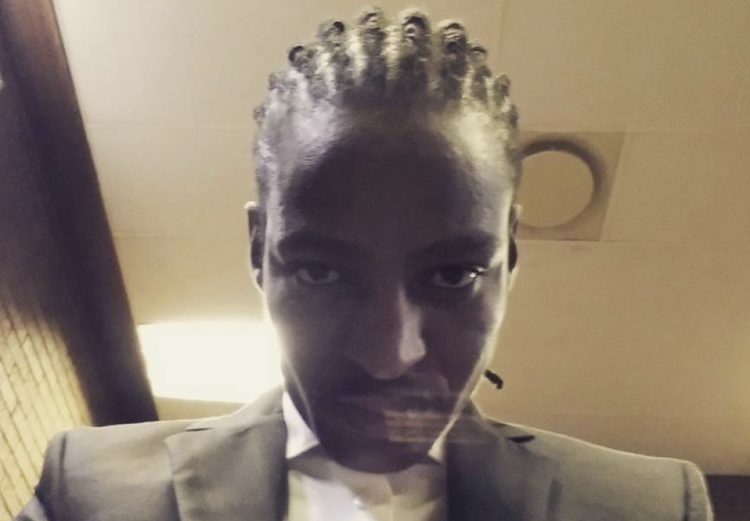 The Kwaito star was seen leading his prison choir in song.
Image: Instagram/Brickz

Kwaito sensation Brickz has the internet in shambles this week over a video of the star leading a prison choir.

“Brickz is part of a choir in prison. They usually perform in church or at weddings,” he said.

Tweeps got hold of a TikTok clip of Brickz singing along with his fellow prisoners, which later went viral. In the video, Brickz is seen leading the choir in song.

Social media users had a lot to say about the star's newfound choir career behind bars.

Some praised him for making headway in his rehabilitation programme, while others felt that the now viral video was all a publicity stunt.

“Looks like Brickz already going through a PR exercise to try an early parole,” claimed one user.

Looks like Brickz already going through a PR exercise to try an early parole. I think Jub Jub used the same trick to win people over. Divert attention from he did so people can focus on how remorseful he is and how he’s changed. Being in a prison church choir always work

These people have no shame

Let those without sin throw the first stone.. Let me leave it there pic.twitter.com/0xvgZq6qzV

There's something very calm about him 😍

Hope he is learning and changing..... Otherwise he looks very well, he is coping... Good job

Brickz's fiancée Cazo Cas said she continues to stand by him despite him being in jail.

In an interview with Drum, Cazo opened up about how this is a rough patch in their relationship.

"Brickz is part of a choir in prison. They usually perform in church or weddings."
TshisaLIVE
1 year ago

"If you don't have money or any family support, you are bound to ask for things in prison," said Jub Jub
TshisaLIVE
8 months ago

Brickz's fiancée stands by her man, even though he's behind bars