Madiba and the 'biliato': AKA & Cassper react to Kanye West's reported R96.8bn fortune 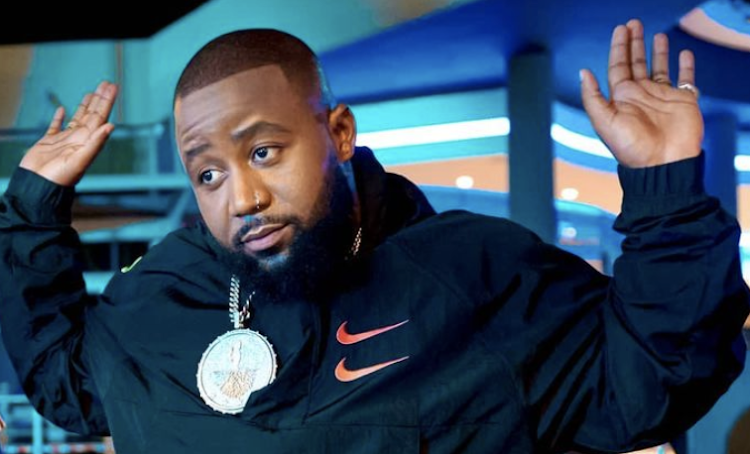 SA's famous faces have weighed in on reports that Kanye West has become the richest black man in US history after amassing an estimated fortune of $6.6bn (R96.8bn).

According to a private document from UBS Group AG seen by Bloomberg, Kanye's deals with Adidas and Gap have netted the star between $3.2bn (R46.9bn) and $4.7bn (R68.9bn).

The rest of his fortune comes from music and other business ventures.

The eye-watering amount is still a ways off Jezz Bezo's trillion rand fortune or the $188.5bn (R2.7-trillion) amassed by SA-born tech businessman Elon Musk when he briefly became the richest man in the world earlier this year.

Still, the amount is enough, according to Hypebeast, to make him the richest black man in US history.

Fans, including SA rappers AKA and Cassper Nyovest couldn't help but stan over Kanye's power moves and took to social media to weigh in on the report.

Adding a bit of Mzansi flavour, AKA posted a snap of what appeared to be a young Kanye West wearing a T-shirt with Nelson Mandela's face on it.

“Laaaaa la la la wait till I get my moneyyyy riiiight,” he captioned the photo, quoting a lyric from Kanye's track Can't Tell Me Nothing.

Laaaaa la la la wait till I get my moneyyyy riiiight. pic.twitter.com/8frdYE8EP6

AKA's rival Cassper Nyovest has also been candid about his ambitions to be a billionaire and celebrated the reports of Kanye's fortune.

“I'm far from a billionaire man but I will be a billionaire one day. It's not even about the money. I am about proving to myself that I can start from 0 to a billion. I'm sure it'll also inspire others, but if I could just see it sit in the account I will be mind-blown.”

Earlier this month he jokingly asked EFF leader Julius Malema if he could use his prediction skills about the Covid-19 lockdown being downgraded to “smell” if he would be a billionaire.

Hai, nna kao tshepa from now on!!!! Please tell me something. Am I going to be a billionaire or not grootman ? Can you smell it ? https://t.co/gOfEFFyZrU

After months of swirling rumours Kim Kardashian and Kanye West are divorcing.
TshisaLIVE
1 year ago

Kim and Kanye's relationship has been on the rocks for a while.
TshisaLIVE
1 year ago

Trevor Noah jokes that former US president Barack Obama needs to be more careful about who he roasts in public.
TshisaLIVE
1 year ago