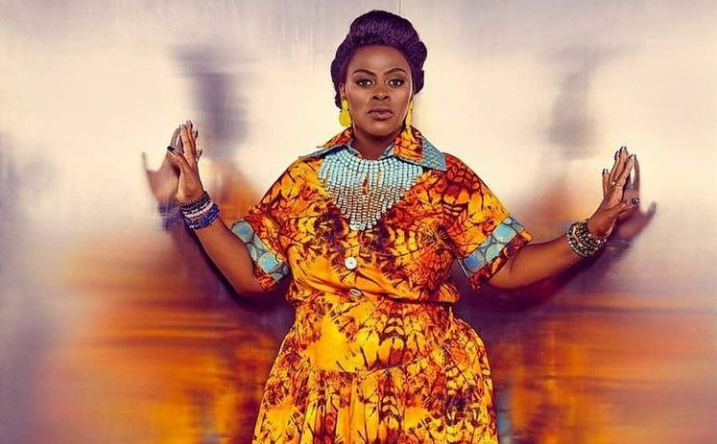 The star has said goodbye to 'Uzalo', started shooting on another series and buried a parent over the last few weeks.
Image: Instagram/ Dawn Thandeka King

When award-winning actress Dawn Thandeka King declared her final scenes on Uzalo the  “end of an era”, she was not only speaking about her time on the show but also the pain of burying a parent.

The star, who has captivated SA audiences for nearly a decade with roles in Inkaba and Lockdown, had Mzansi in tears this week when her final scenes as MaNgcobo on Uzalo aired.

In an emotional moment, the “Kingpin of KwaMashu” rallied her troops for one last time before she heads into hiding in Mozambique.

Little did fans know t the pain of saying goodbye to the show came at a time when she was dealing with the grief and heartbreak of losing her father.

Speaking to TshisaLIVE this week on the TshisaPOD, Dawn opened up about the emotions of the last few weeks.

Listen to what she had to say here:

Dawn took a week off work to bury her father, but said she was grateful to return to work and get into character.

“When I came back to set, I found that just going into my character helped because I was escaping the real world. It is not that I am not dealing with the trauma or the grief, but it helps to escape. It is not therapy, it is an escape.”

She said leaving Uzalo was difficult but she had given it her all.

“It was real emotion. Everyone knew I was vulnerable and they were shooting something that had real emotions because it was a real goodbye. I gave my all in that scene because I knew I was not only speaking to an audience, but to people who truly loved the character and were saying goodbye.”