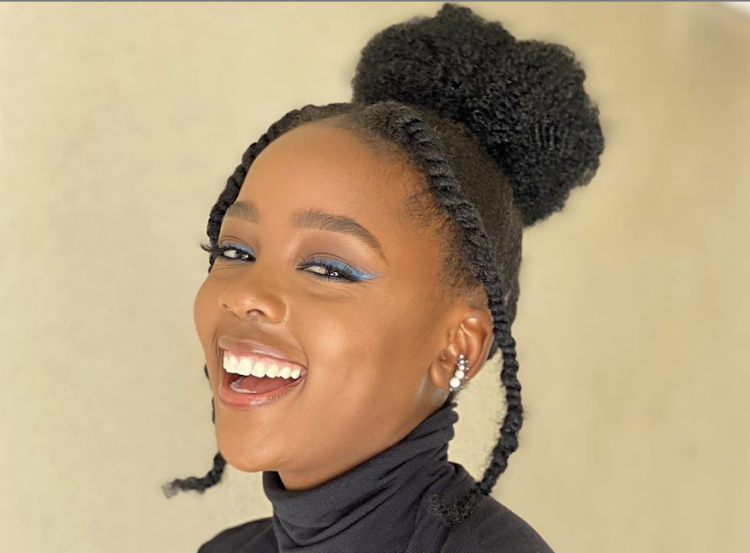 The star has answered some burning questions about her Hollywood come up!
Image: Instagram/Thuso Mbedu

Internationally acclaimed actress Thuso Mbedu has opened up about her latest projects in Hollywood and the struggles of lockdown restrictions.

Taking to her Instagram in a catch-up sesh with her fans, the star explained how she got to work with Oscar-award winning thespian Viola Davis in the upcoming film The Woman King. She also plugged The Underground Railroad, a forthcoming TV show that already has her on Hollywood's radar.

“The show is going to be worth watching, I promise you. And then The Woman King! I found out about the project in 2019, right. It was like just at the beginning. We had just started shooting The Underground Railroad. We were shooting in Georgia, right, then I went to LA for a short break and I was just taking general meetings. And I went to meet Viola Davis and her husband’s production company JuVee Productions. And they had just told me about this project,” said Thuso.

The star also revealed in the hangout she has been unable to see her loved ones for months because of lockdown travel restrictions.

“I’ve been wanting my family to come see me. However, they’re not allowed to because of the travel bans and I’m trying to plan for my 30th birthday. I turn 30 this year in July. We’ve been trying to plan me and my friends but again travel restrictions. Hopefully, by July something will make sense,” she said.

Last week, the star announced that she scored a role in The Woman King, staring opposite the How To Get Away With Murder star. Thuso received much praise from the nation, flying the SA flag high.

Deadline reported that Viola and Julius Tennon of JuVee Productions issued a statement, saying they were “mesmerised by Thuso” and thought she was perfect for the project.

“The depth and complexity of emotional life, her authentic beauty, and regalness is potent. We were mesmerised by Thuso Mbedu. We wanted Woman King / Nawi to be the vehicle to introduce her on the big screen,” they said.

"So happy for Thuso Mbedu. That girl is extremely talented. She deserves this and more," one tweep said.
TshisaLIVE
1 year ago