Lerato Kganyago opens up about 4th miscarriage: 'I was hopeful the baby was going to make it through' 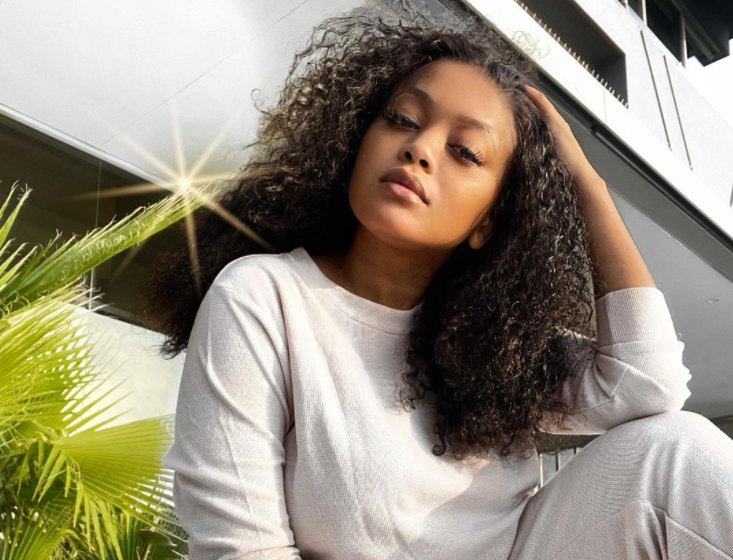 Notorious for keeping her personal life private, media personality Lerato Kganyago left her fans shook when she recently revealed details about her relationships including the heartbreaking news that she went through another miscarriage this year.

Taking to her Instagram Stories earlier this month, the Metro FM DJ got candid about her devastation at losing yet another baby.

Lerato explained that she was over 12 weeks pregnant when she lost her child.

“I think I was three-four months pregnant but unfortunately I lost my baba ... life goes on. This is something that I didn’t want to discuss but since we’re having [an] honesty night ... I was looking forward to this pregnancy, I thought this time around that I had made it through because I had been trying so hard for a while,” Lerato said.

The DJ added that she went back to work a week after her miscarriage because she got a new radio show.

“I lost the baby a week after I got the show, and I had to come back because it was a brand new show and I didn’t want to drop the ball because this was something I always wanted.”

The Metro FM said she was with child around about the same time as fellow Metro FM presenter Dineo Ranaka. Dineo gave birth to a healthy baby boy earlier this year.

“It was so funny because Dineo and I were pregnant at the same time and this is when we were still doing The Bridge ... she was just a few months ahead of me ... I was hopeful the baby was going to make it through.”

Lerato explained to her fans that she still wanted to be a mother but was done torturing herself with the pain. She said she would look into surrogacy as an option.

Dineo Ranaka finally shared her baby with the world.
TshisaLIVE
6 months ago

Take a look at some of the other burning questions Lerato gave her fans answers to:

Are you and DJ Zinhle still friends?

Absolutely, one hundred percent. Zinhle is one of my top five friends, and me and Zinhle are still very much close. I don’t know why people think I’m not close with Zinhle any more but we’re still very close. We speak about business, we speak about our personal lives ... and I think we’re even closer than before.

How much did your Valentine's Day celebration at the FNB stadium cost?

Lerato Kganyago goes the extra mile for those in need.
TshisaLIVE
7 months ago