Singer Nomfusi defends ‘the other woman’ in her latest song ‘Nomana’ 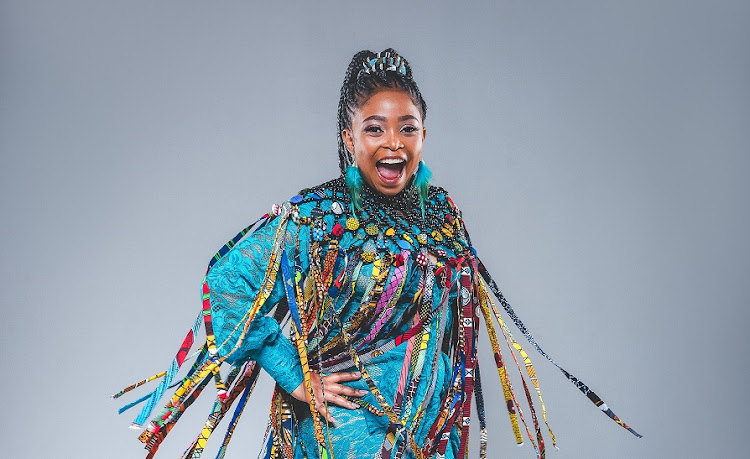 Nomfusi Ngonyama is back with another song challenging sociatal norms.
Image: Supplied

Songstress Nomfusi Ngonyama celebrates a decade of music with the release of a full album titled The Red Stoep alongside an album single called Nomana ahead of her 2021 European tour.

In Nomana, the singer takes shots at cheating men.

Nomfusi shared that the song was born out of her annoyance with people who blamed the other woman when a man cheats. In Nomana she rationalises that it wasn’t the other woman’s fault. She blames it on the man.

“I hate it that when men cheat people blame the other woman. He is the cheat, and if he had that little respect for his partner, then that was his problem, not the other woman,” she says.

Like her other songs, Nomfusi hopes to spark meaningful conversation in society.

She said the song aims to fight patriarchy in society while opening up a conversation about such issues.

“The world is in a state with the pandemic while we are also fighting societal issues at hand and trying to survive. It is about time we consider such topics. Let us rebuild and remind us that we are the future,” said Nomfusi.

The Red Stoep will be out on September 17.

"At least as artists we know that we don't matter in this country, we are that stepchild nobody thinks is gonna make it until, of course, you make it ...
TshisaLIVE
2 months ago

"The message is 'give love and expect nothing in return'. Love heals."
TshisaLIVE
1 year ago