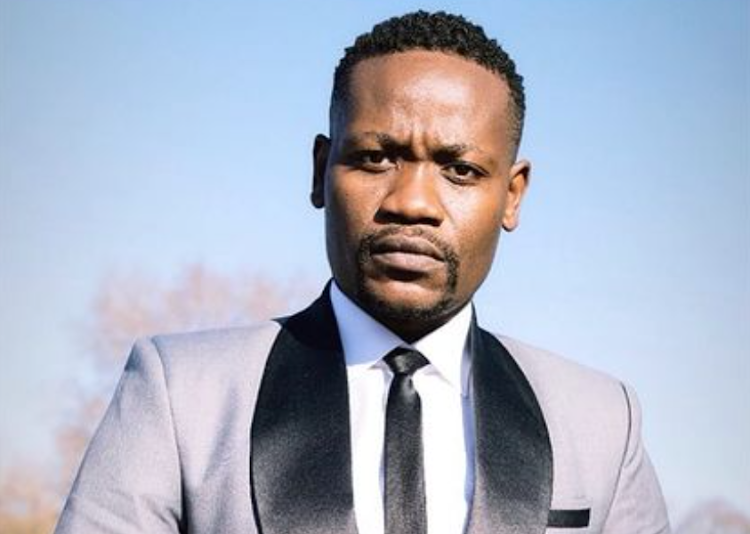 Actor Clement Maosa has teamed up with King Monada again for his second single.

Taking to Instagram, the actor revealed the news with a snippet of the amapiano track, titled Né Ole Kae.

The amapiano wave has been growing, and as more artists gravitate towards the genre, Clement decided to make his contribution.

The star, best known for his role as Kwaito on SABC1's Skeem Saam, has been easing into the music industry and the new single had many on social media excited.

It is the second project the two Limpopo-born stars have worked on together. In October 2019, King Mondada released a single titled Good Life featuring the actor.

Explaining the inspiration behind the track, Clement said it was about those who only see your worth when you start becoming successful.

“It highlights how people will undermine you when you have nothing and sometimes because of where you come from, but when things start happening for you and you are living a good life, they all want to associate with you,” he told TshisaLIVE.

Clement's party was lit and Spy-da-man was spotted doing the most!
TshisaLIVE
7 months ago

It's already a hit, getting over half a million streams in a little over a month.
TshisaLIVE
2 years ago